The dancer is a woman with curly yellow hair with pigtails and a pink hairband. She wears an orange tank top with blue lining, orange shorts with a blue lining, short hot pink leggings, orange socks with white stripes, and blue sneakers.

The background is in a light blue room with the Just Dance 2 logo on the wall and a reflective dark blue floor. 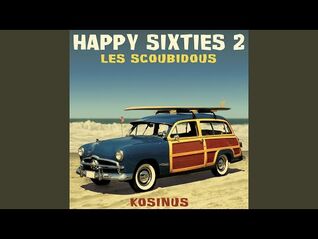 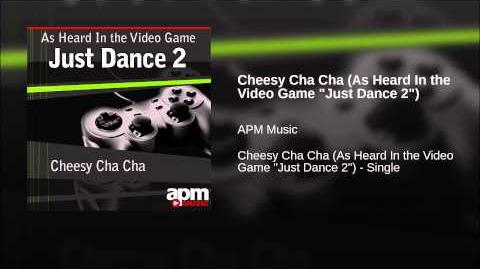 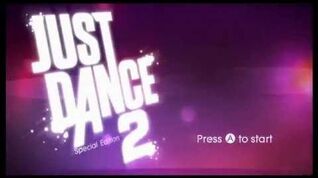 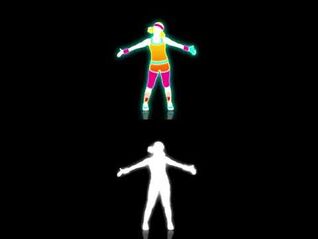