The Bees
(credited as A Band of Bees) 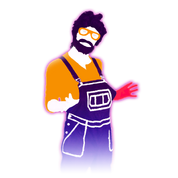 The dancer is a male farmer with messy dark purple hair and beard. He wears an orange shirt with medium-length sleeves, overalls with a gradient of dark purple and blue colors and white outlines of his pockets, and some parts of his overalls and a pair of dark orange Wellingtons. He also wears a pair of orange glasses.

In the remake, his color scheme is darker and realistic, as well as having faint realistic effect in his outfit. He now has a magenta-pink outline. He fades to black at the end.

The routine takes place in what looks like a farm. There is a barn from Here Comes the Hotstepper in the distance. The coach seems to be dancing in front of a tree. Whenever "CHICKEN!" is sung, a few chickens appear. There are also leaves floating.

In the remake, the sun rises and sets faster, for some parts of the song, the windmill stops moving, there are no more leaves in the background, and the chickens no longer appear with dark pink outlines.

There are 3 Gold Moves (2 in the remake) in this routine, all of which are the same:

All Gold Moves: Slowly raise your right hand with your left hand on your waist. 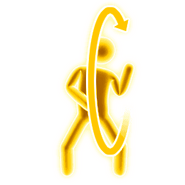 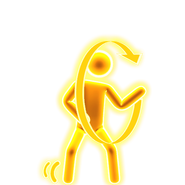 Chicken Payback appears in Puppet/Party Master Modes. Here are the captions attributed to his dance moves: 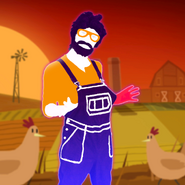 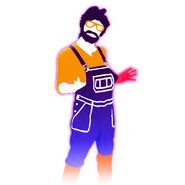 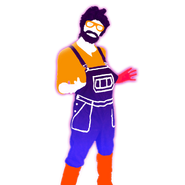 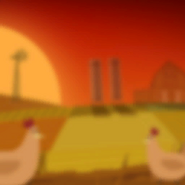 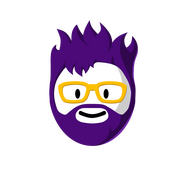 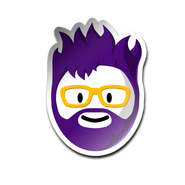 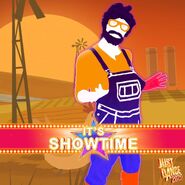 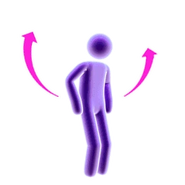 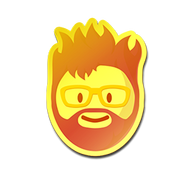 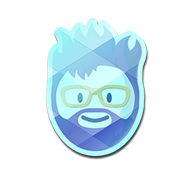 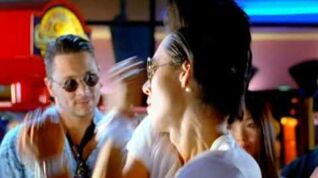 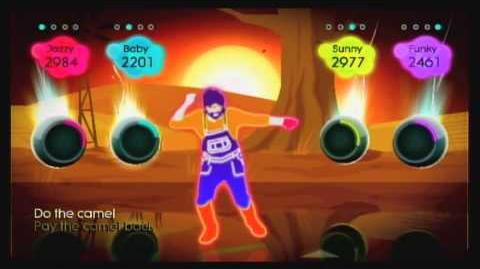 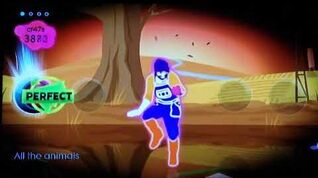 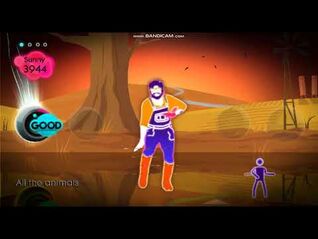 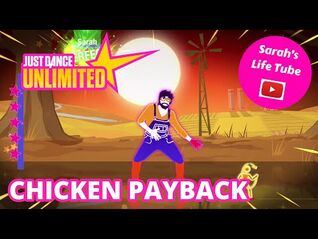 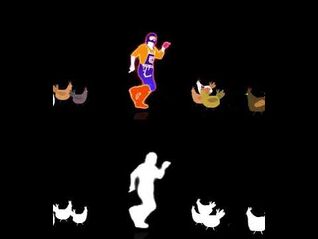 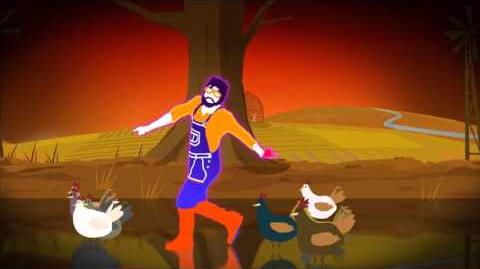