< Chiwawa
View source
watch 02:58
No Man's Sky Update - The Loop
Do you like this video?
Play Sound 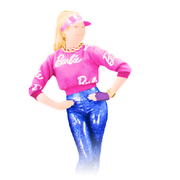 The coach is a woman that resembles Barbie. She has blond hair tied in a long ponytail with a pink headless cap, a pink crop top with the word Barbie written on it in several places, a golden necklace, a violet fingerless glove, purple tight pants, and a pair of pink sneakers. She has a solid white outline.

This routine starts with a wide shot of a three-story Barbie dollhouse, tinted purple. A blue gradient background layered with tiny Barbie logos also makes up the setting. The logos, which move diagonally sideways, are patterned as diagonal stripes. As the camera zooms in, the dollhouse’s tint fades away to reveal the house’s normal colors - pink, with white and blue objects. The camera stops zooming in at the room the coach resides; beside her is a blue TV frame where a chihuahua peeks out off before jumping out of it and running around the dollhouse.

Throughout the majority of the routine, the dancer pops inside and out of the dollhouse, occasionally appearing on its moving elevator. There are blue and pink cats that also linger around the walls. In addition, the objects in the dollhouse jump to the song’s beat. Elements of the Classic routine’s background are heavily reused; those include the word "Chiwawa" appearing multiple times, the pink, blue, orange and green monochromatic schemes, and the same flowers, hearts, chihuahuas, and junk food jumping around. At one point in the bridge, the dancer is enlarged to be taller than the dollhouse. Around her, cats peek around everywhere.

The routine concludes with the dancer in front of her dollhouse (she has since returned to her normal size). Since the dollhouse’s garage door has opened to reveal her pink car, one chihuahua hops in the passenger seat. The dancer pops in the driver’s seat and starts to drive, but the screen freezes when the camera gets a close-up of the car hood, which has the Barbie logo on it. 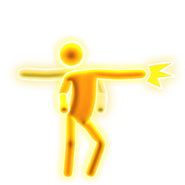 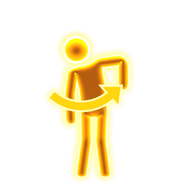 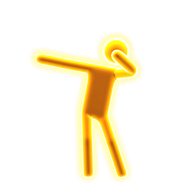 Chiwawa (Remastered Version, by Barbie) appears in the following playlists: 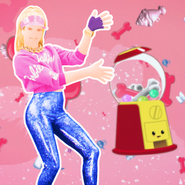 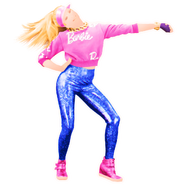 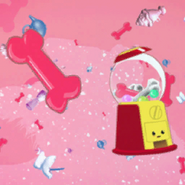 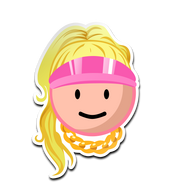 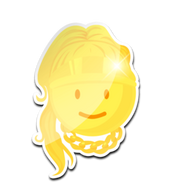 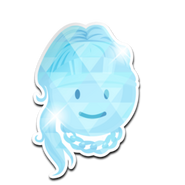 Chiwawa (Remastered Version, by Barbie) on the Just Dance 2017 menu

Background comparision (Wii U version VS Xbox One version)

Comparison between the two versions of the routine 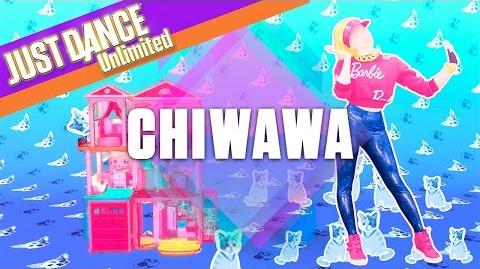 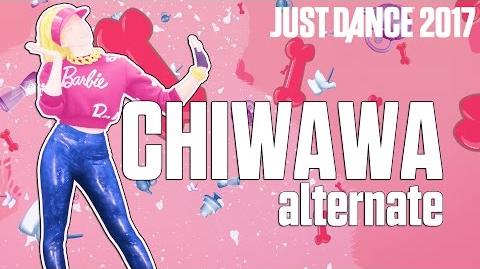 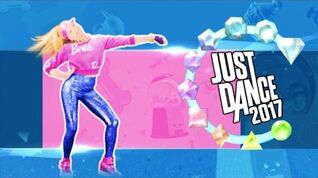 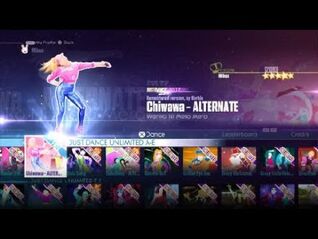 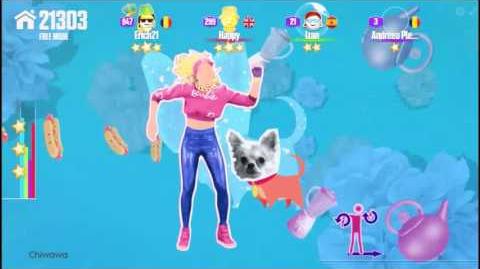 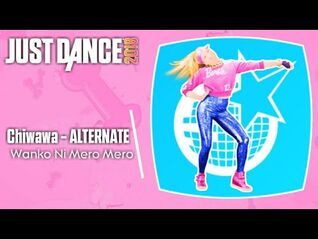 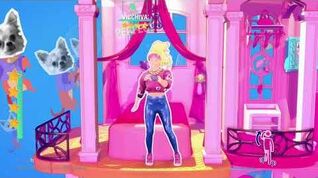 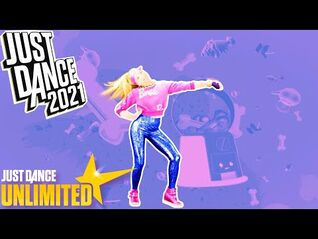 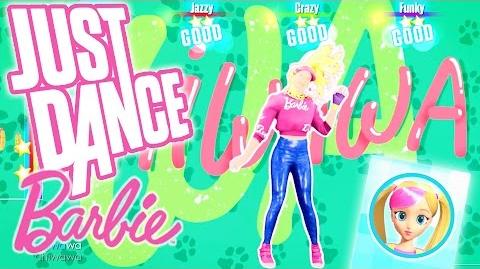