The dancers are two males.

The background is a dark stage with aqua triangles and turquoise lights. Behind it, there are sky blue spotlights and a shiny night sky.

Gold Moves 1 and 3: This is a left-to-right Wave Gold Move: 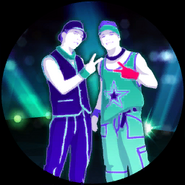 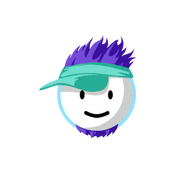 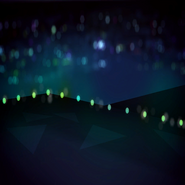 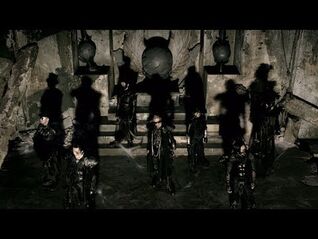 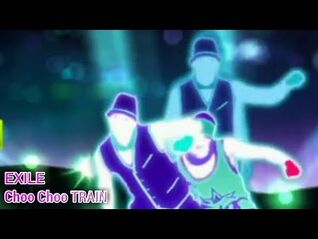 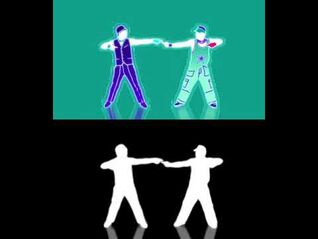