The Extreme coach is a woman. She wears glittery purple pants with black high heels. She wears a long-sleeved crop top with orange and black stripes and orange straps. She has blonde hair, which is neck-length. She also wears a purple glittery police hat.

The routine takes place on a stage with several red lights which can be seen throughout most of the verses. The background also changes to pink and fuchsia with the addition of some pink smoke. During the chorus, the stage becomes red with a triangle showing the dancer performing in the middle.

All Gold Moves: Jump in the right and at the same time, raise your right hand and hit and then lower it and do the same with it facing the ground. 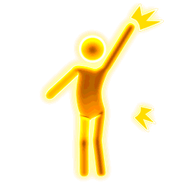 Circus (Extreme Version) is featured in the following playlists: 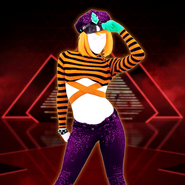 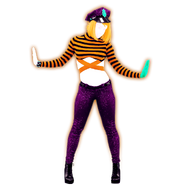 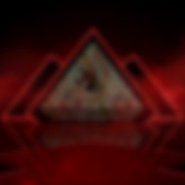 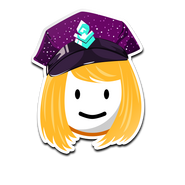 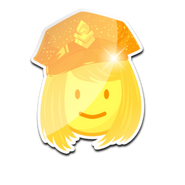 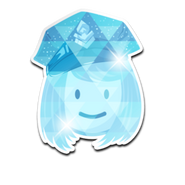 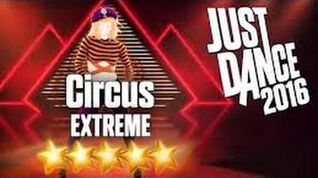 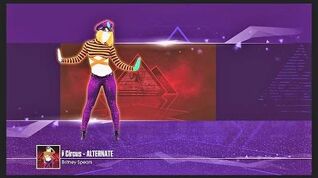 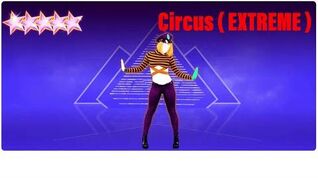 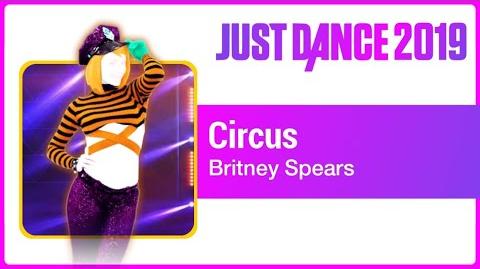