P1 is a woman that has two braids, wearing a lime green and white dress. She has high lime green and green-black striped stockings, and dark green shoes.

P2 is a man in a lime green vest with dark green shorts, jacket, tie, and lime green shoes. He also has a green hat with a lime green clover on it. He looks like an Irish leprechaun.

The routine takes place within a forest. There are trees to the side and a big waterfall flowing into a pond in the back. There is also a shining pot of gold in the center, that a rainbow shines onto towards the end of the song. 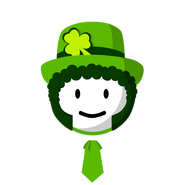 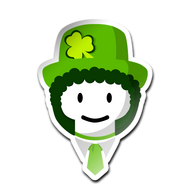 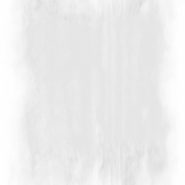 Come On Eileen in the Just Dance 2 store

Come On Eileen on the Just Dance 2 menu 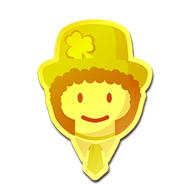 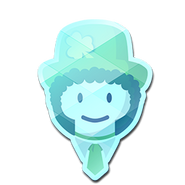 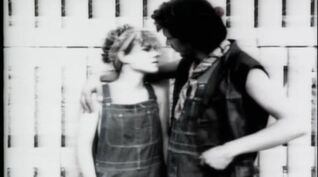 Come On Eileen - Gameplay Teaser (US) 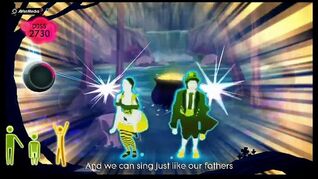