JDU
1A: Cornflower Blue
1B: Blue-Violet
2A: Light Sienna
2B: Copper Brown

The dancer is a cowgirl with dirty blonde braids. She wears a blue cowboy hat with a white star. Her shirt is orange with a subtle yellow gradient and blue accents. The shirt only covers her chest, and her blue shorts are only as low as her upper thigh. She has red socks under her blue shoes.

In the remake, her hair matches the shirt, and her hat matches the shoes and shorts. Her socks are now orange instead of red. The outline is now a lighter shade of blue. Otherwise, she has almost the same color scheme. 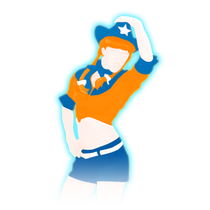 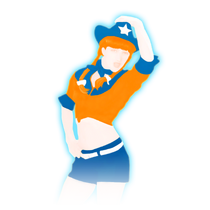 The background takes place near two canyons, with many sheriff stars with the word DANCE on them.

The routine takes place in a desert with canyons in the background. During the chorus, the desert is sunlit, with orange-tinted clouds in the sky along with a bright noon sun. Backup dancers resembling the main coach appear around the sand floor (similar to Ninja Re Bang Bang). The backup dancers are colored shades of brown, and appear and disappear in quick, teleportation-style flashes.

During the verses, the day turns to night. The sky is in a dark shade of blue, with clouds and a bright crescent moon in the sky. As with the day-scene, backup dancers also appear throughout the night desert. However, these backup dancers are in a shade of dark blue, have neon outlines, and teleport away in colorful flashes.

The outro scene is identical to the verse scenes, with the exception of the presence of the backup dancers.

There are 4 Gold Moves in the remake:

Gold Moves 1 and 3: Point to the screen rapidly once.
Gold Move 2: Move your arms as if you are taming a horse.
Gold Move 4 (Outdated): Spin your right arm counter-clockwise. This is the final counted move of the routine.
Gold Move 4 (Updated): Put your right hand near your right leg as if you were putting your gun back in your pocket. 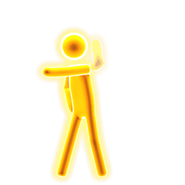 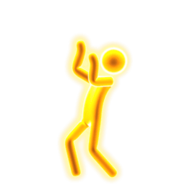 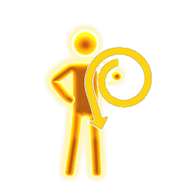 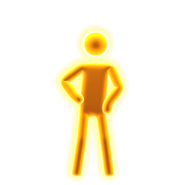 Cotton Eye Joe is featured in the following playlists: 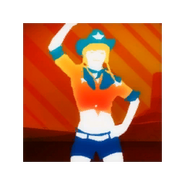 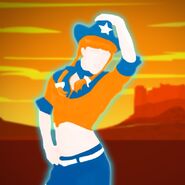 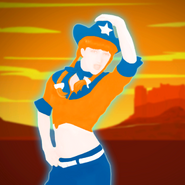 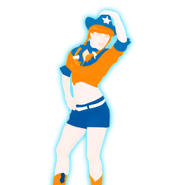 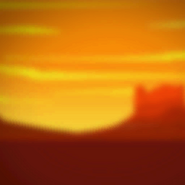 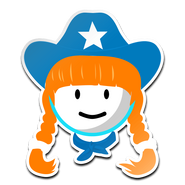 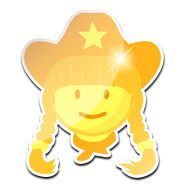 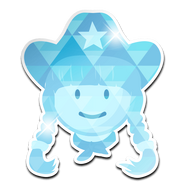 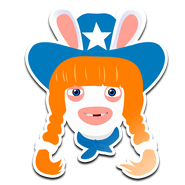 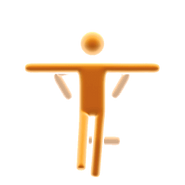 The pictogram with the missing outline 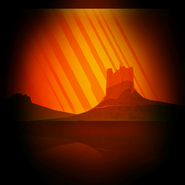 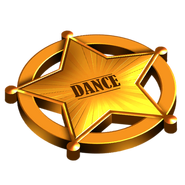 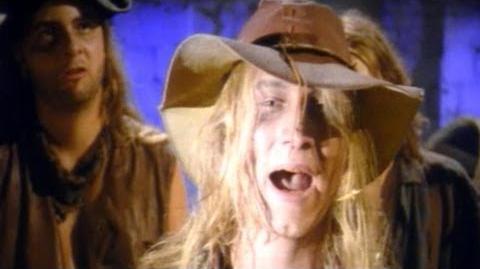 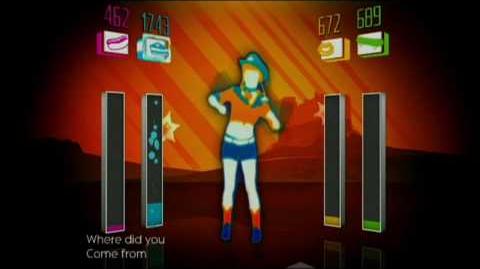 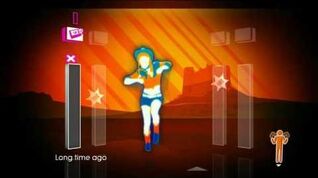 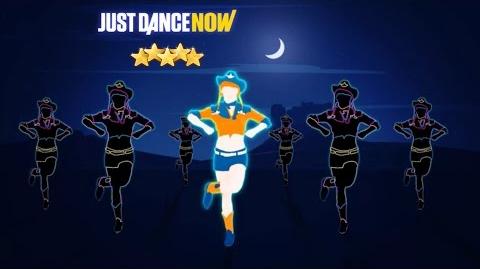 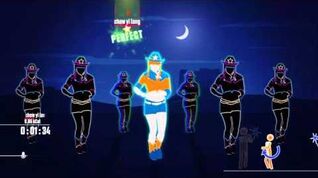 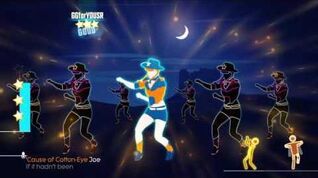 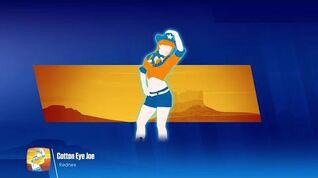 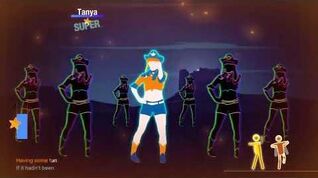 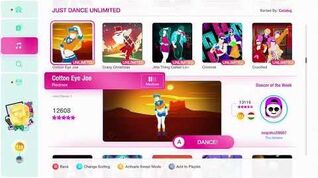 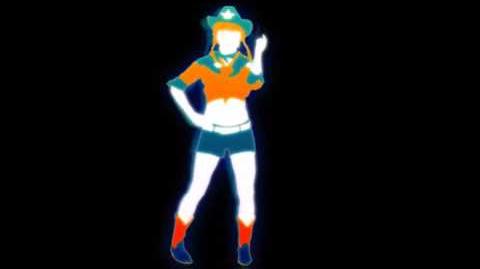 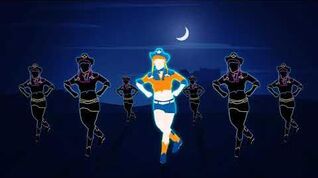 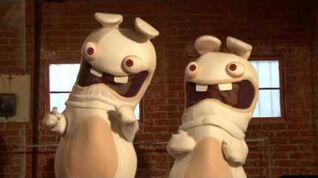 Retrieved from "https://justdance.fandom.com/wiki/Cotton_Eye_Joe?oldid=1297108"
Community content is available under CC-BY-SA unless otherwise noted.