< Daddy
View source
watch 02:56
Raise a Floppa - The Loop
Do you like this video?
Play Sound

"DADDY" (Father/Son Version) is playable on Just Dance 2017, where the routine can be unlocked by paying 2,000 Mojocoins on 8th-gen consoles and PC, and through normal gameplay on 7th-gen consoles.

This routine is performed by a duet of a son and a father.

P1 is the father (due to noticeable height differences). He wears a thick purplish blue jacket with pink zipper and with yellow and pink stripes in the middle. He wears a greenish teal shirt underneath it, in addition to his blue trousers. He also wears an orange headband. These clothes are commonly worn at a gym.

P2 is the son. He wears the same clothes as his father but his clothes are shrunken to his size.

At the chorus, both P1 and P2’s clothes are inverted, where the blues change to be orange-yellow and the headbands and gloves change to be teal. The teal shirts that they wear are also changed to pink. 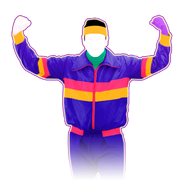 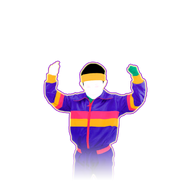 The background takes place in a room with red and yellow background and with geometric shapes that have animated patterns. There is also a yellow door-like object that opens and closes. When a chorus occurs, the background changes to night time background and floor. At the bridge section, the room is blue.

Gold Moves 1 and 2: Spread your feet in a standing position while tilting your head to the left and then slam both arms down.
Gold Move 3: Make a big circle and then put your right arm by your chest and your left arm up in the air. This is a right-to-left Wave Gold Move.
Gold Move 4: 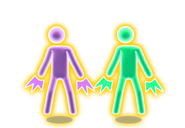 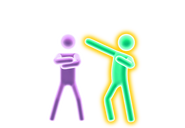 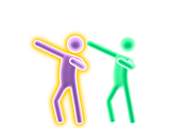 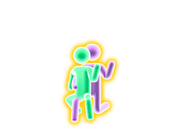 Daddy (Father/Son Version) appears in the following Dance Quest maps on the Wii U, Xbox One, PS4, and PC:

The routine is replaced with Don’t Stop Me Now (Panda Version) on the Nintendo Switch and on the Chinese version of the game. 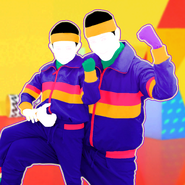 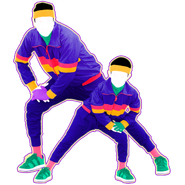 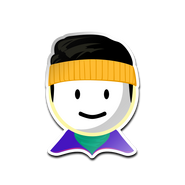 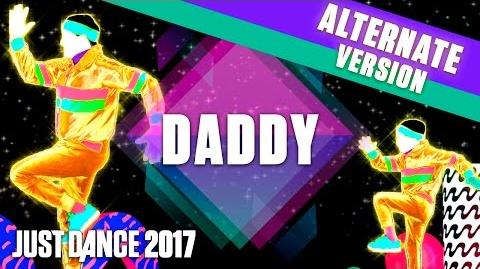 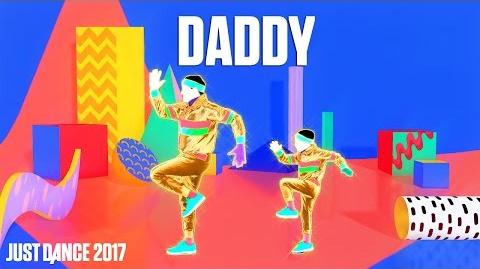 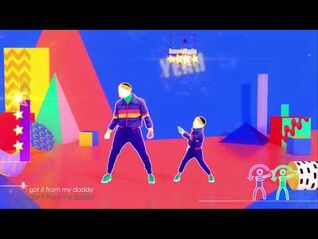 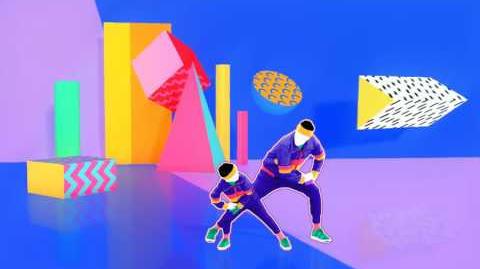