Take the Heat off Me

The dancer is a woman in a 70s disco attire. She wears a dark purple afro with a yellow headband, two red earrings, a red, tight suit composed of a purple collar, a red bra and red bell-bottoms tied together by a knot on her back, and two gloves: the left one is purple and the right one is yellow. She wears a pair of purple heels, and she has a zoom-like glow. 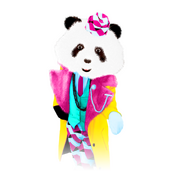 The dancer is a panda. He wears a pink hat, a long, yellow, pink, and blue blazer, a cyan blue short, white and pink striped slacks, and black and blue shoes.

The background is a stage with reflections of the coach into spotted lights, a purple disco ball on the right, and many red and purple lights on the floor. On the sides, there are two white shapes dancing: a square with orange star sunglasses and a heart with fuchsia rectangular sunglasses.

The background takes place in a colorful tropical rainforest with tall bamboo. The dancer is on a pink bamboo platform that flashes blue. The panda's face is seen for a short amount of time, before disappearing and having a cheetah and a monkey appear in disco fashion. At an instrumental verse, the forest darkens and the platform turns dark blue. Soon, it is colorful again, where toucans appear and sing along to the song. Some pineapples appear in the sky as the toucans are present.

Gold Move 1: Point forward while you move to the left.
Gold Move 2: Bring your arms up and move your left leg behind your right leg. 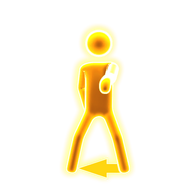 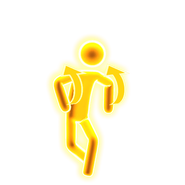 Daddy Cool is featured in the following playlists: 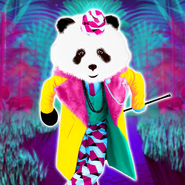 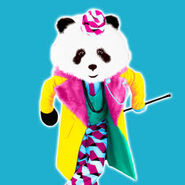 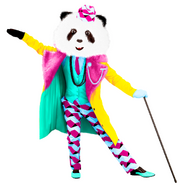 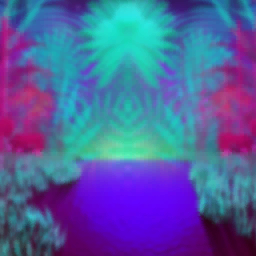 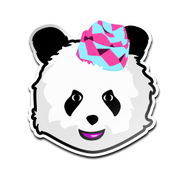 The song on the credits of Just Dance Wii 2

Promotional banner for the contest

Promotional banner for the contest

Advertisement for the Contest 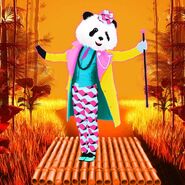 The coach in a Subway promotion for Just Dance 2019 (along with All You Gotta Do (Is Just Dance), Don’t Stop Me Now and I Gotta Feeling) 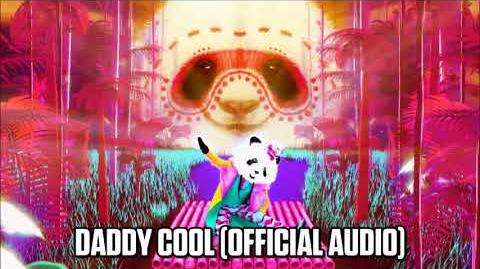 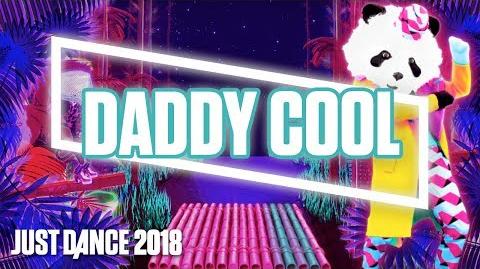 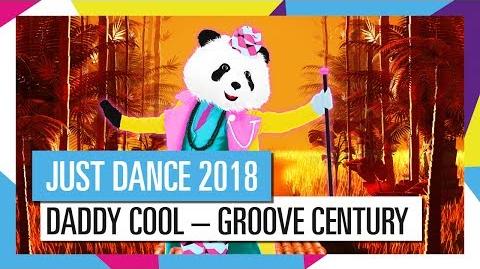 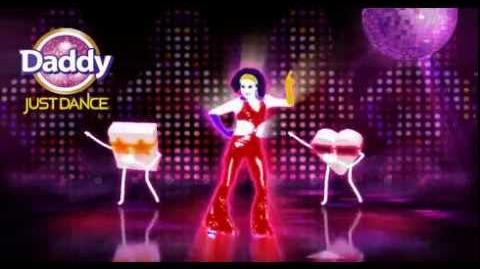 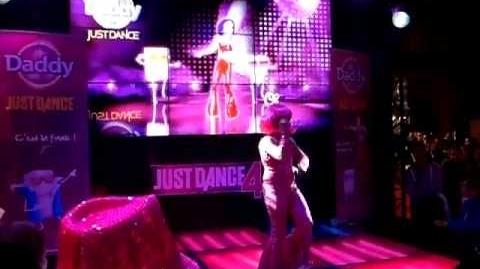 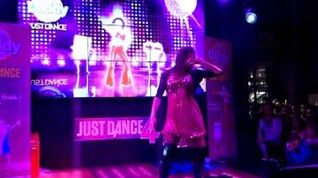 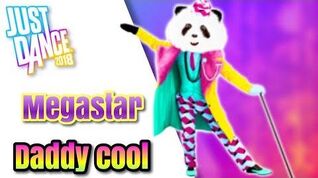 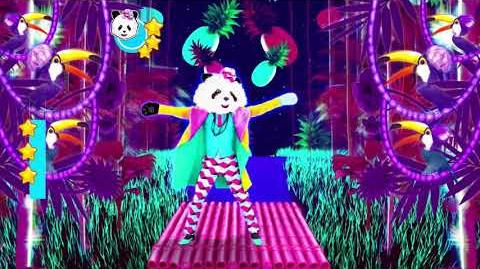 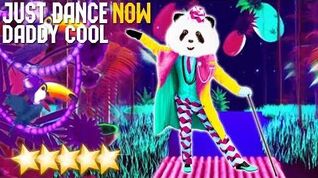 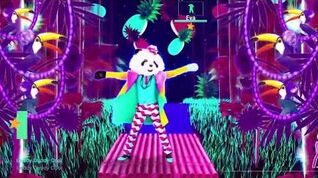 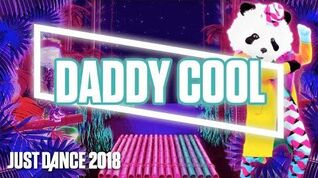 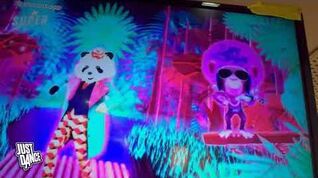 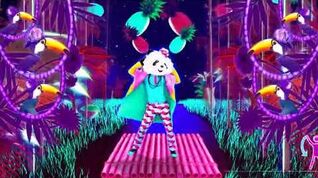