"Dame Tu Cosita" by El Chombo featuring Cutty Ranks was planned to appear on Just Dance 2019 as part of the main tracklist, but was removed due for unknown reasons. However, the song is featured on Just Dance Unlimited[4] and Just Dance Now.

The dancer is a male frog with a perpetual grin and green skin with a pink lower jaw and belly and pink stripes on his legs. In some parts of the song, his skin turns orange and the pink parts turn yellow.

Gold Move 1: Point to the right of the screen with your hand open.
Gold Move 2: Perform a "dab" move by raising your left arm to your face, and your right arm outwards while raising your right leg. 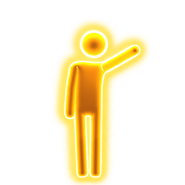 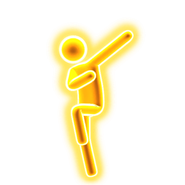 Dame Tu Cosita is featured in the following playlists: 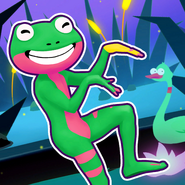 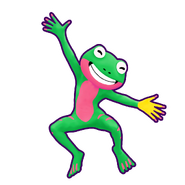 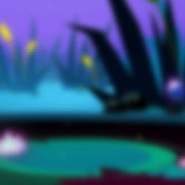 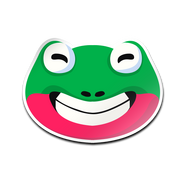 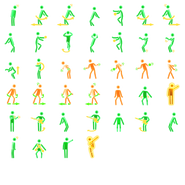 Just Dance Now notification (along with Blow Your Mind (Mwah)) 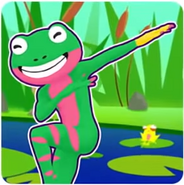 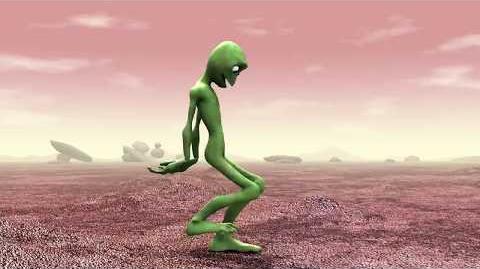 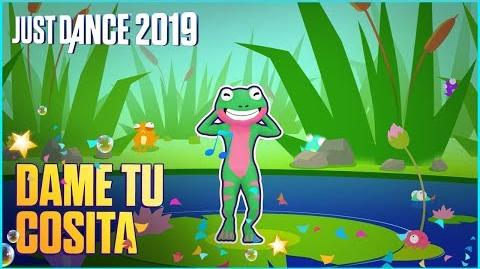 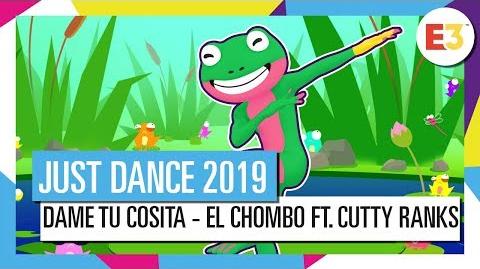 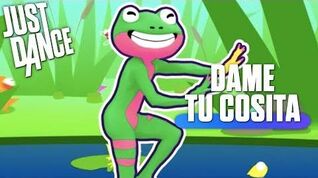 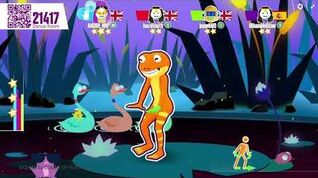 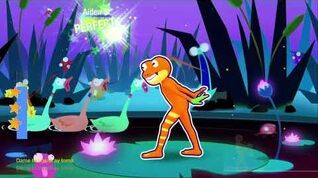 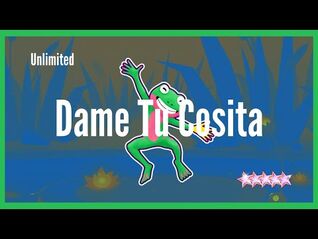 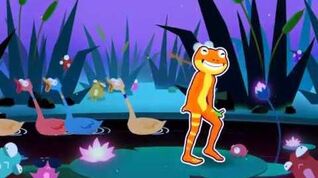 Retrieved from "https://justdance.fandom.com/wiki/Dame_Tu_Cosita?oldid=1304687"
Community content is available under CC-BY-SA unless otherwise noted.