Embark on a journey of adventure and exploration!

Dance Quest in Just Dance 2016, which is exclusive to eighth-generation consoles, are completely different from their previous incarnation in Just Dance 4. Each quest is now a cup of sorts, similar in some way to Mario Kart, which pits players against AI's in a set group of 3 songs per Dance Quest. The objective of each quest is to get into the top 3 at the end of each quest.

At the end of each song, points are given out, 12 points for first place, 9 points for 2nd place and so on. At the end of all 3 songs, the scores are tallied and the top 3 receive gold, silver and bronze finishes. In the case of ties, the full score (hidden and never shown in this mode) is the tie breaker. A player's highest ranked completed cup will be shown in the lower left corner of each completed quest preview picture in the color of the position the player finished the cup in (gold, silver or bronze).

The following is a list of all Dance Quests available in the game, each containing three songs.

As shown at the E3 Master Class, there are some beta quests which do not appear in the final game:

These quests are exclusive to Just Dance Unlimited subscribers. If a player lacks a subscription, these quests will not be playable in the Dance Quests menu (if selected, the player will be prompted to purchase the subscription).

You compete against AIs, where each AI is represented by an avatar and a name often themed to said avatar. The avatars include avatars from both present and the past games. Below, you can find the name of each AI, plus the song they originated from within brackets. 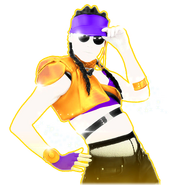 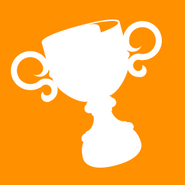 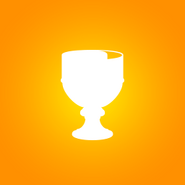 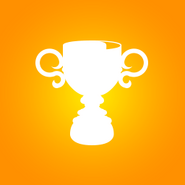 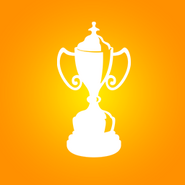 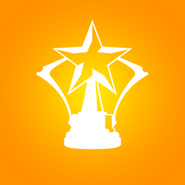 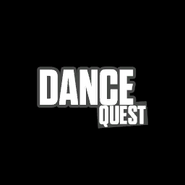 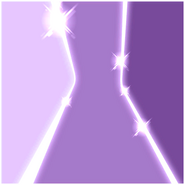 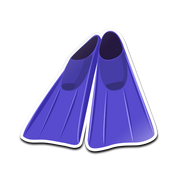 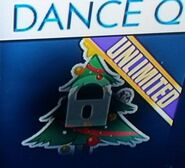 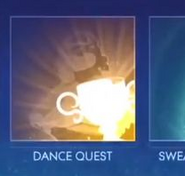 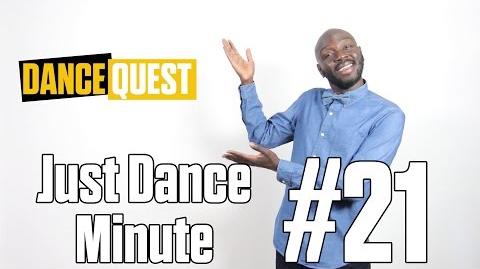 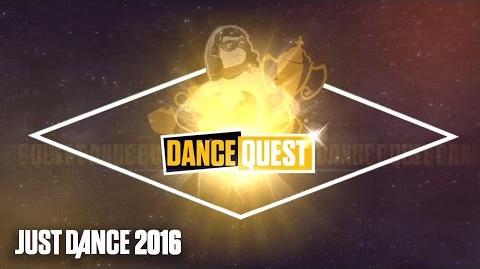 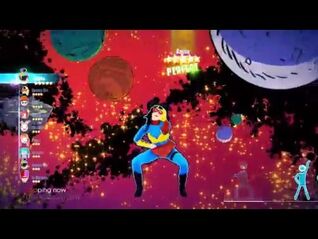 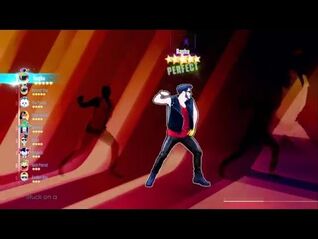 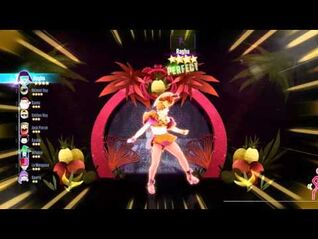 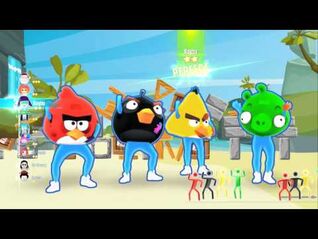 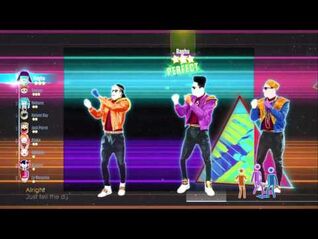 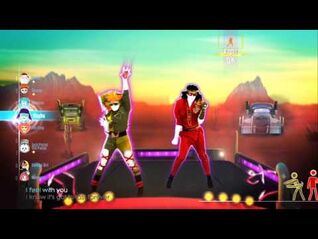 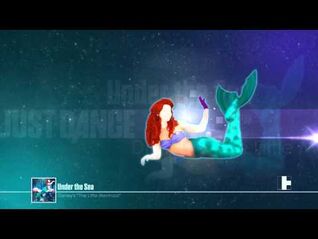 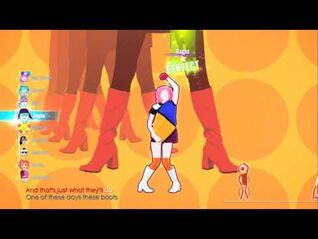 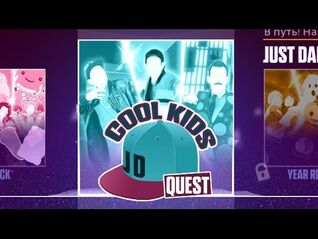 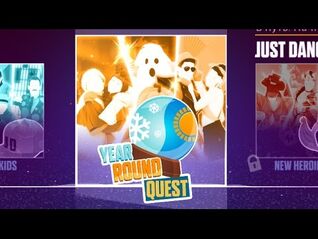 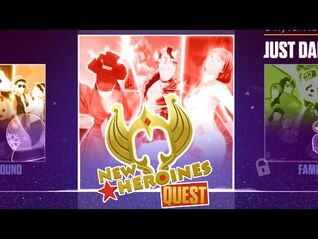 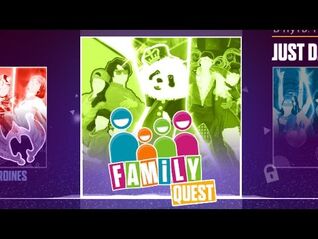 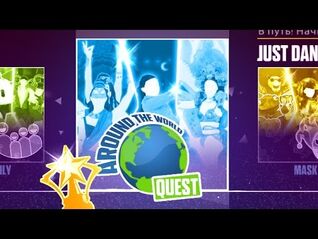 Around the World Quest - Just Dance 2017 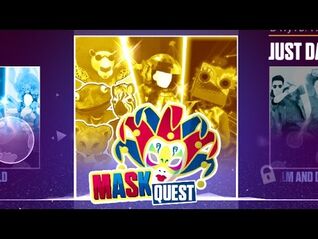 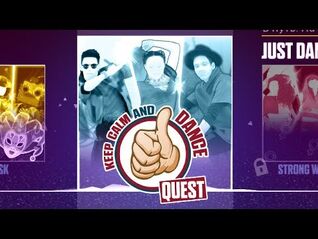 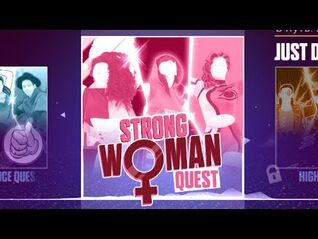 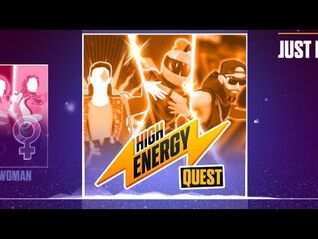