Diamonds Are A Girl’s Best Friend

"Diamonds Are A Girl’s Best Friend" by Carol Channing (Marilyn Monroe’s version is used in-game and covered by an unknown artist), is featured on the PS3 version of Dance on Broadway.

P1 bears a resemblance of Marilyn Monroe, who has blonde hair in a bouffant and light makeup. She also wears an outfit similar to what Marilyn wore in film, which consists of a red strapless dress with uncovered shoulders and a large bow on her upper back, red long fancy gloves and red heels. Her accessories includes a pair of dangling diamond earrings, a shiny pearl necklace, another necklace filled with rubies and a single diamond coated bangle and a diamond ring on her right hand.

P2 has combed brown hair and brown eyes. He wears a white undershirt with a red bow tie, red tuxedo with a red waistcoat underneath it and black buttons, black slacks and black and white formal shoes. 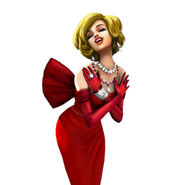 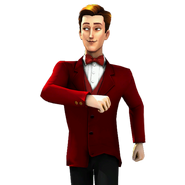 The background is a red room with stairs in the back, a square platform with a red stripe around it (which the dancers stand on), and 3 chandeliers hanging from the ceiling. There are several men wearing tuxedos standing on the stairs. Towards the end of the song, the chandeliers raise above the ceiling and a pair of earrings lower in. 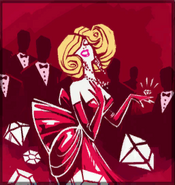 Diamonds Are A Girl’s Best Friend 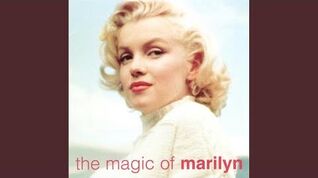 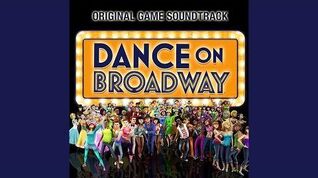 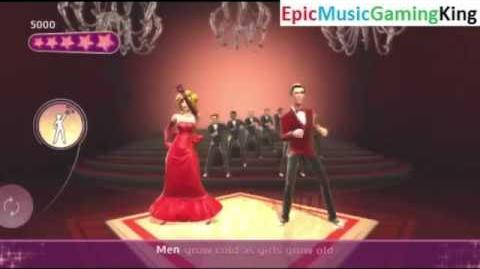 Diamonds Are a Girl's Best Friend - Dance on Broadway

Retrieved from "https://justdance.fandom.com/wiki/Diamonds_Are_A_Girl’s_Best_Friend?oldid=1363814"
Community content is available under CC-BY-SA unless otherwise noted.