Diggin’ in the Dirt

"Diggin’ in the Dirt" by Stefanie Heinzmann is featured on PAL copies of Just Dance 4. It later appeared on Just Dance Now and Just Dance Unlimited for all regions.

The dancer is a woman with dark blue hair tied up in a bun with a purple hair tie. She wears a pair of purple glasses, a purple button-up shirt with yellow polka dots, a blue braces skirt, and maroon shoes with dark purple socks.

The background starts off as a static TV screen and everything including the dancer is drained of its color making it look like an actual TV screen. The background changes and resembles a warehouse. It seems as though a fire has started and the smoke is flowing onto the screen. Various TV screens appear and disappear, although four on the left and eight on the right side stay throughout the entire choreography. Two bars on the top left and right corners contract and retract looking like equalizers. Six lights are on the ceiling and light with the beat. The TV screens also show fiery flames burning, and suit the angry beat of the song.

Diggin' in the Dirt is featured in the following Mashups:

Diggin’ in the Dirt appears in Puppet/Party Master Modes. Here are the captions attributed to her dance moves:

Diggin’ in the Dirt is featured in the following playlists:

Diggin’ in the Dirt 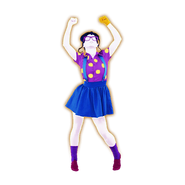 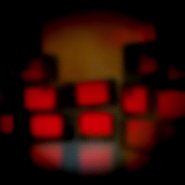 Diggin’ in the Dirt on the Just Dance 2019 menu 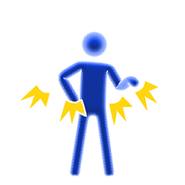 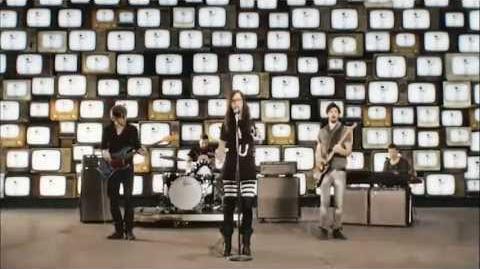 Diggin in the Dirt - Stefanie Heinzmann 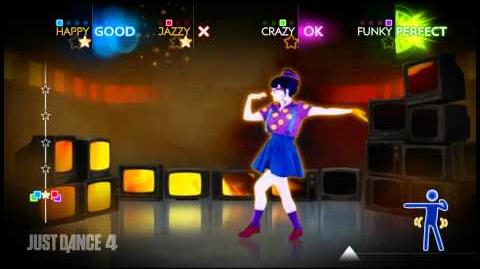 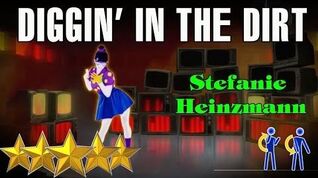 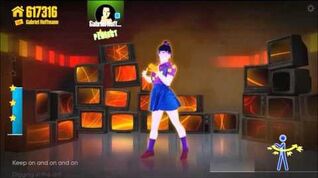 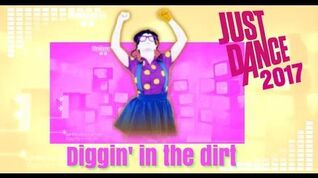 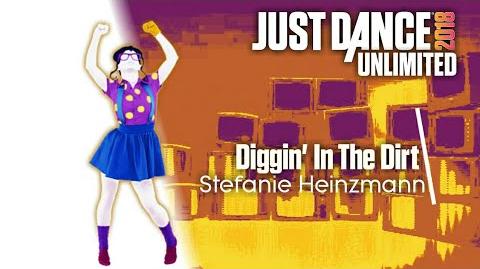 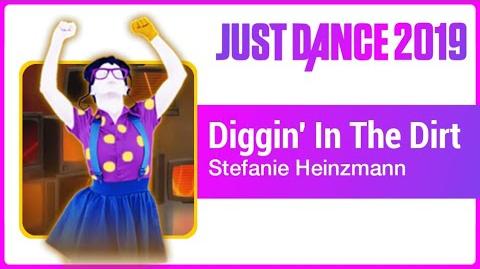 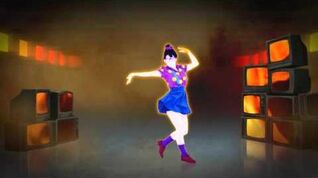 Retrieved from "https://justdance.fandom.com/wiki/Diggin%E2%80%99_in_the_Dirt?oldid=1211344"
Community content is available under CC-BY-SA unless otherwise noted.