P1 is a man wearing an open white jacket over a white V-neck shirt, with blue pants, a red belt, and black shoes. He resembles Michael Jackson in the music video.

P2 is a woman wearing a white tank top and blue jean shorts. She is also wearing a pair of black boots. She resembles Dirty Diana.

There are 5 Gold Moves in this routine, all of which are all the same. 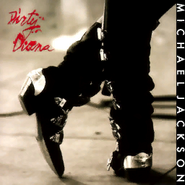 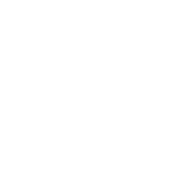 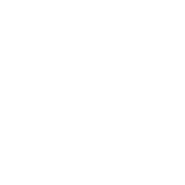 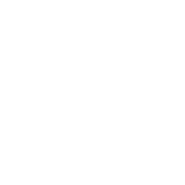 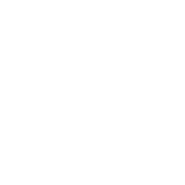 Dirty Diana on the Michael Jackson: The Experience menu (Wii)

Dirty Diana on the Michael Jackson: The Experience menu (PS3) 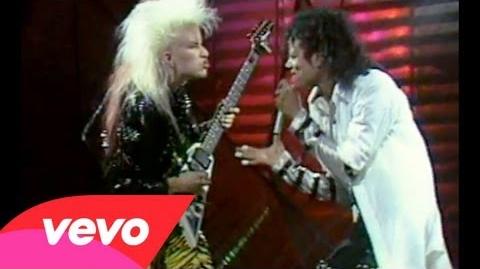 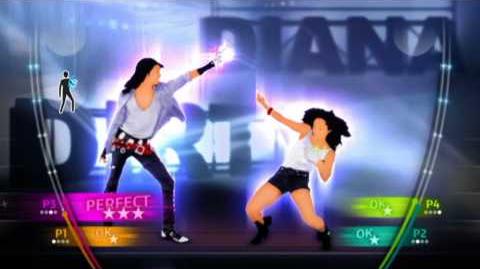 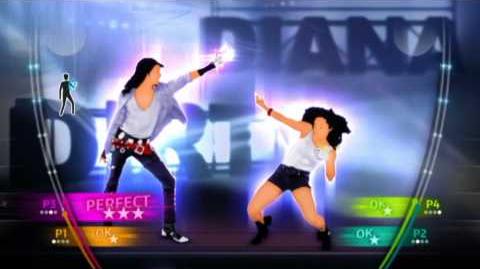 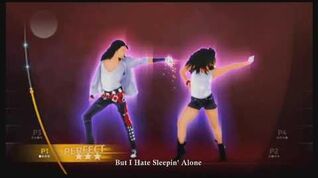 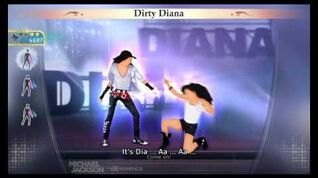 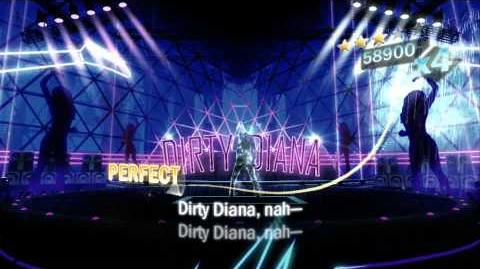 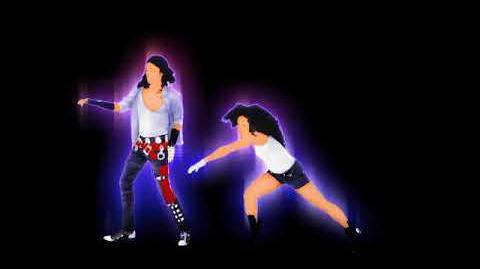 Retrieved from "https://justdance.fandom.com/wiki/Dirty_Diana?oldid=1244333"
Community content is available under CC-BY-SA unless otherwise noted.