Aurélie Sériné[1]
"Disturbia" by Rihanna is featured on Just Dance 4. The song can also be found in the files of Just Dance Unlimited.[2]

The dancer is a woman with bobbed hair divided into two sides: the left one is black and the right one is hot pink. She has a hot pink triangle pointing right on her right eye. She wears a dress that has shoulder puffs with dark violet spikes and a spiked skirt and is parted into four sections: hot pink on the top left and bottom right, and indigo on the top right and bottom left. On her left wrist, she has a dark violet spiked bracelet. Around her waist, she wears a dark violet belt divided into three stripes, each with a silver buckle. On her shoes, she wears purple glittery ankle boots with cyan soles. Her outline is purple, and it pulses when she hits her head with her fists.

At the beginning of the routine, only her silhouette can be seen, which exudes blue and purple flames from her shoulders and left hand. As soon as the vocals start, she becomes fully visible and the flames fade away. Before the chorus, she exudes a bright, zoomed-out reflection. In the bridge, she creates hot pink and cyan electric trails while she moves her right hand. This also happens at the end with both hands, before she fades to black. 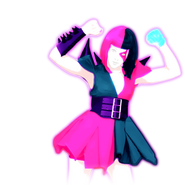 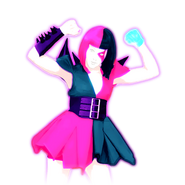 The routine takes place inside a trippy blue/rainy room with electric cyan and pink wires that go along with the beat of the song and horizontal lavender and light turquoise wires. At the chorus, the room goes black with sparkles and cyan and hot pink trails coming from the coach’s hand movements. During the bridge, the background turns gray and distorted. It also appears to have a slight fog effect at certain points during the song.

Disturbia has an unlockable Mashup which is available on every console.

Disturbia has a Puppet Master Mode. Here are the captions in order of appearance:

Gold Moves 1 and 2: Put your hands on your legs and shake your body.
Gold Move 3: Lower your hands and bend down. 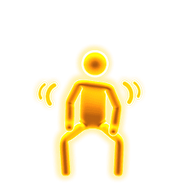 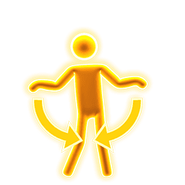 Disturbia appears in the following Mashups:

Disturbia appears in Puppet/Party Master Modes. Here are the captions attributed to her dance moves: 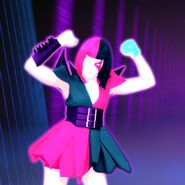 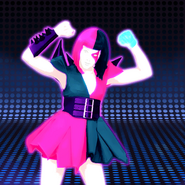 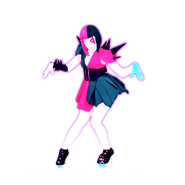 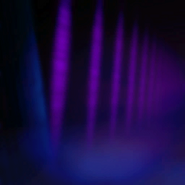 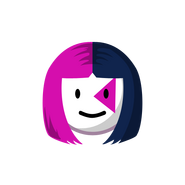 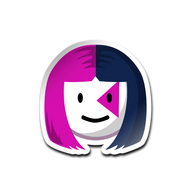 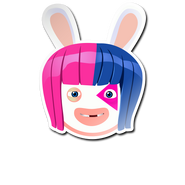 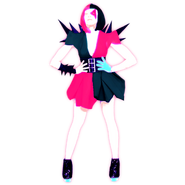 Disturbia on the Just Dance 4 menu (Wii/PS3/Wii U) 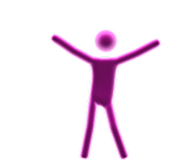 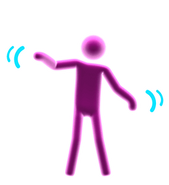 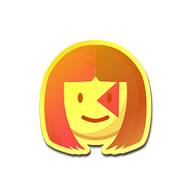 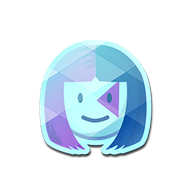 Disturbia with Ain’t No Other Man (Beta) 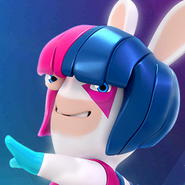 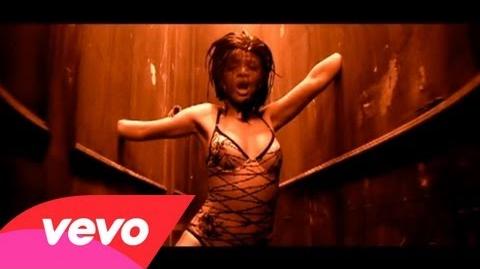 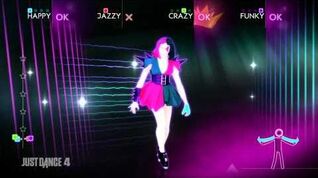 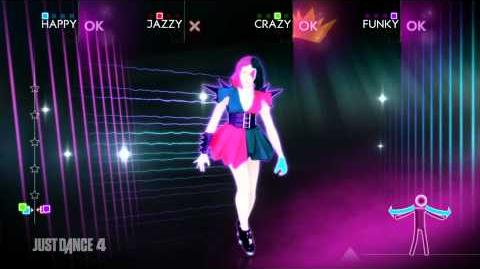 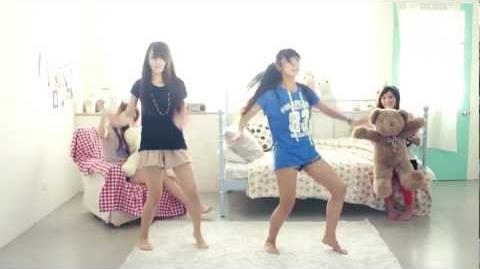 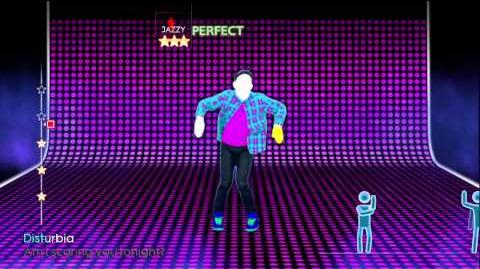 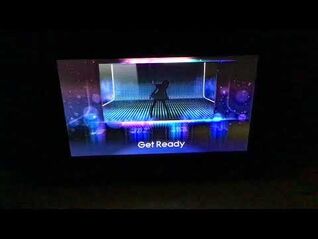 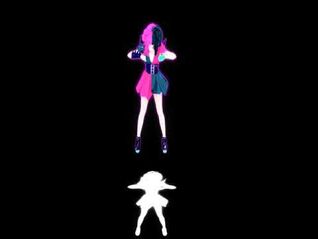 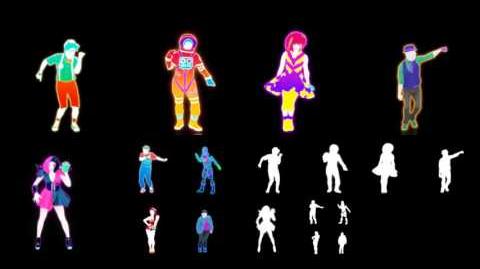