The Contours*
(The Just Dance Kids)

Do You Love Me (Now That I Can Dance)

The routine consists of a duet with a girl and a boy.

P1 is a girl who has blond hair and wears cat ears, a black and white leopard-patterned sweatshirt, a red-sleeveless jacket, white pants, white sneakers, and a white cat tail.

P2 is a boy who wears a brown dog cap with earmuffs, brown shirt, brown sleeveless jacket, brown shorts and brown shoes, and a dog tail. 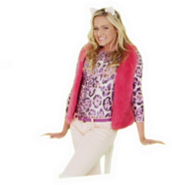 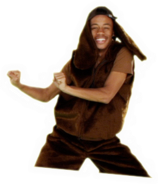 The background appears to be a living room with a giant red carpet, a giant orange armchair, a yellow wall with a little hole, a painting, and a giant light blue tent. At some points in the routine, a little mouse may appear.

Both Gold Moves: P1 puts her arms up while P2 puts his arms down. 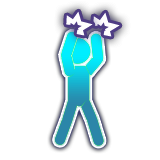 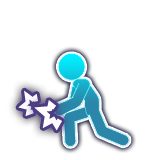 Do You Love Me on the Just Dance Kids 2014 menu 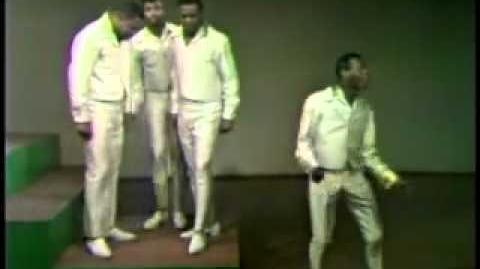 The Contours Do You Love Me 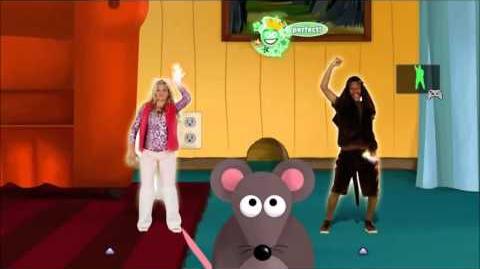 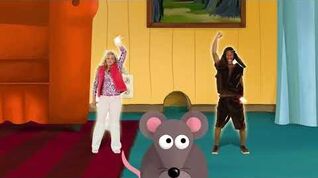