"Don’t Go Yet" by Camila Cabello is featured on Just Dance 2022, where an internet connection is required to play the routine. It is also featured on 舞力无限.

The song has an Alternate Version which is unlocked to play at the start, but requires an Internet connection.

P1 is a woman and appears to be the lead dancer of the four. She has light pink hair with a cerise and gold grapefruit slice on her head and a light blue choker around her neck. Her dress is black with light pink, yellow, pinkish red, and light blue shoulder sleeves and a light pink skirt. She wears blue and gold heels, gold wristbands and a hot pink glove.

P2 is P2 of I Like It. Her shirt and pants are the same but she is given pink lipstick, a differently-designed head wrap, a different necklace, and different earring. Her glove is now yellow.

P3 is P1 of Skibidi. His appearance remains the same, except for his shirt being brighter and his mullet being shorter.

P4 is P1 of Dibby Dibby Sound. His mask is the same but he now wears a slim jacket with magenta vertical lines, bigger chains and a bluer shirt. 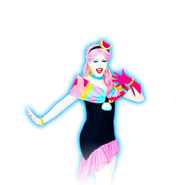 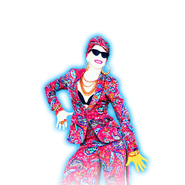 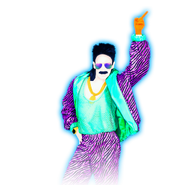 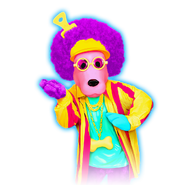 The background heavily resembles the music video. It starts with a title card stylized with a graphic colorful typography. The camera moves up to reveal the coaches standing behind a long dining table full of platters with fruit, condiment bottles, wine glasses and plates with decorative napkins. The room has three windows on each wall with a view of palm trees outside, potted plants on the corners and lights next to them. The floor has a radial checkered pattern.

In the chorus the background switches to a similar room; The patterned floor, potted plants and lights are still there. But the table and windows are gone, and instead there’s a tall door on the wall that leads to an indigo room with more potted plants and a floating sphere.

In the bridge, the coaches are back to the first room, but the lights are dimmed down. Then they’re seen dancing on top of the dining table, with several spotlights above them. The map ends with them dancing on the tabletop again.

Gold Move 1: While facing the left, open your right hand out in a circle. P1 does this with her legs open. P3 and P4 have their left hands on the player in front of them.
Gold Move 2: Move your arms down in a circular motion starting from your head. P1 does this to the right while kneeling down, P2 while facing to the right. P3 and P4 do this move while facing to the left, P4 additionally has his legs more opened than the other coaches.

Don’t Go Yet appearances in the following playlists 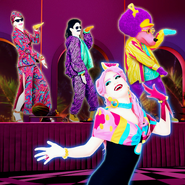 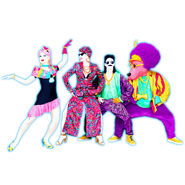 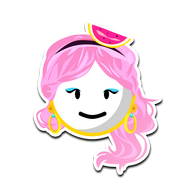 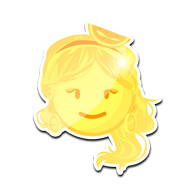 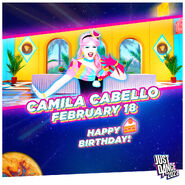 Image posted by the official Swedish Instagram account to celebrate Camila Cabello’s birthday, albeit with the wrong date[6] 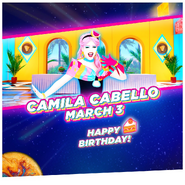 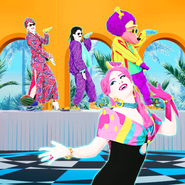 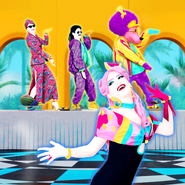 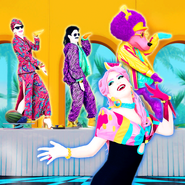 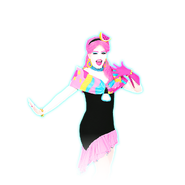 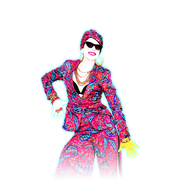 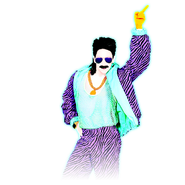 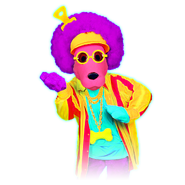 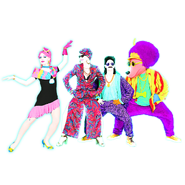 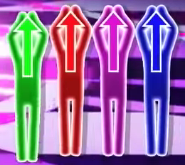 Beta pictogram 1 (there is an additional upwards arrow)

Beta pictogram 2 (the shake emblem for P2, P3, and P4 is replaced by a forward arrow)

Beta pictogram 3 (the shake emblem for P2, P3, and P4 is replaced by a forward arrow) 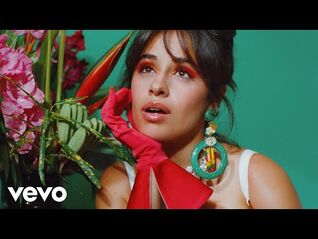 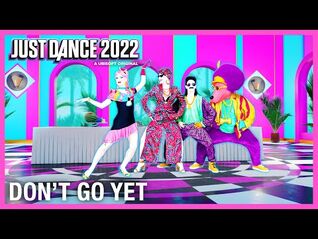 Don’t Go Yet - Gameplay Teaser (US) 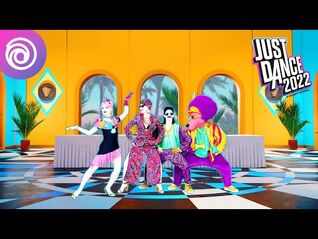 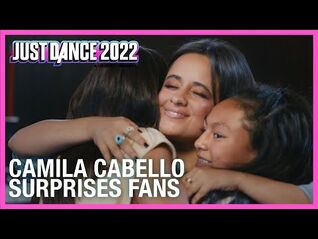 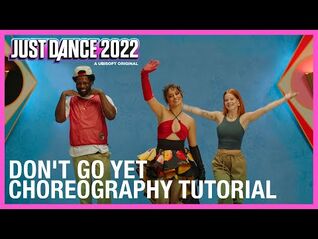 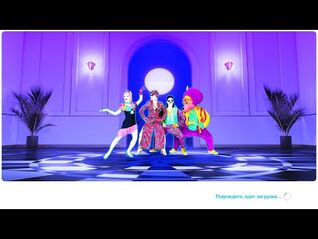