< Don’t Start Now
View source
watch 02:56
Raise a Floppa - The Loop
Do you like this video?
Play Sound 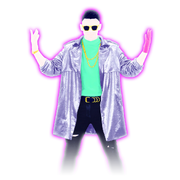 The dancer is a man with short black hair. He wears a mint green shirt underneath a shiny gray jacket. He wears black jeans with holes in them with a black belt with golden buckle, along with light orange shoes with black accents. He accessorizes with some gold bracelets on his left arm and gold necklaces and black sunglasses with yellow frames. His glove is bubblegum pink. His outline starts as purple, and turns yellow during the pre-chorus.

The background contains light leaks and blurred freeform shapes that light up to the beat of the song. The songs lyrics are shown in a white sans serif font, which are also either distorted, use an oil spill effect or have a VHS quality to them.

For the verses, some words of the lyrics are shown in a blurred effect. These words turn normal once sang, but will retain its original form soon after. The words go through a carousel effect that scroll from the right to the left.

The pre-chorus verses have a pink tint in the background. The lyrics have a multi-colored oil spill effect, and once the lyrics change they will transition through a ripple effect onto the next set of lyrics. The bridge also uses this background.

Gold Move 1: Clap your hands and slowly bring your right hand back.
Gold Move 2: Open your hands in a slanted position. 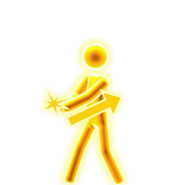 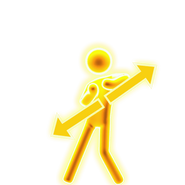 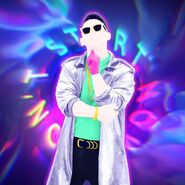 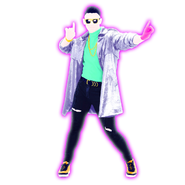 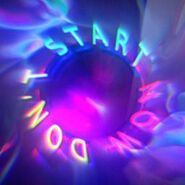 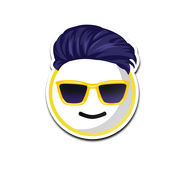 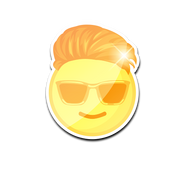 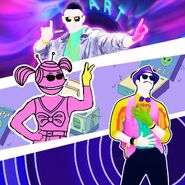 Promotional image for the routine, alongside Georgia and Uno[6]

Promotional image for the routine, alongside Georgia and Uno

Promotional image for the routine, alongside Georgia and Uno[7] 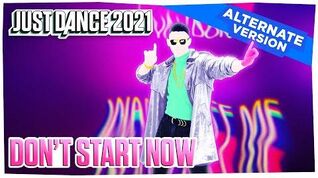 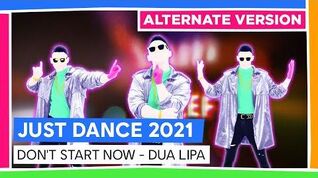 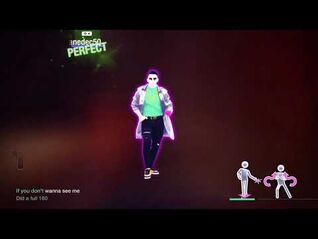 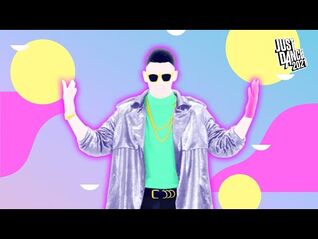