The song has been free to play on Just Dance Unlimited twice: once during Season 4: It’s Showtime, and again during Season 3: Festival!.

The song also has an alternate routine titled "Panda Version".

The coach is a man with short hair combed to the right. He has two different designs: the first one is used in the intro and the outro, while every other part uses the second one.

The coach starts out with indigo hair, cobalt blue skin covered in stars, a red rhombus on his right eye, a red an black checkered glitter suit with a high black collar and a narrow triangular hole that exposes a part of his chest, a cobalt blue blanket on each sleeve that lights up at times, a red belt with three cobalt blue triangles pointing to the right in the middle and a pair of black boots. His outline is blue and glowing.

Shortly after the beginning, the camera zooms into the coach’s right sleeve to reveal his transformation. He now has blue hair, a blue rhombus, a red and gold jacket with golden shoulder pads with fringes, large sleeve cuffs, a red collar with a blue outline, a sky blue tank top, black pants with purple glitter checker and lightning held by a pair of suspenders, a golden chain on his left pocket and purple penny loafers. His outline is white and paper-like with a very sharp contour, as if it was cut out.

The background begins with a black starry backdrop and piano keys, complete with a spotlight shining on the man. The scenery swoops in his sleeve, exposing the man’s second design and a sunny day on a black and white checkered floor. Swooping forward, the scenery contains broccoli, flowers, ladders, pointing fingers shooting to the sky with rainbows, and a few butterfly hot air balloons. It then raises up to an opening stage curtain. The curtain opens up to a content-faced sun with seashells and starfish swooping inward. Afterwards, a piano spiral comes in, with a few decorated joyful live action animals floating in mid-air along with bananas and clocks. After this repeats, the background has the floating animals now bouncing on drums along with a giant crown shining in the background. Once this is over, a butterfly guitar shoots through the sky, leading back to the faced sun. The piano spiral comes in once more, and finally going back through the sleeve, to the area that the song starts at.

All Gold Moves: Point forward while shaking your head. 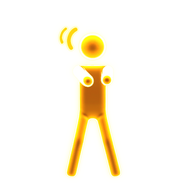 This section details the release and removal history of Don’t Stop Me Now.

Don’t Stop Me Now has a Community Remix. The following are featured:

Don’t Stop Me Now is featured in the following playlists: 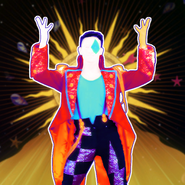 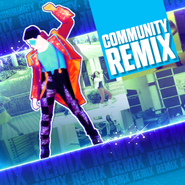 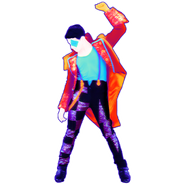 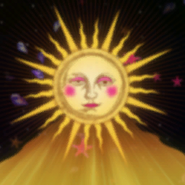 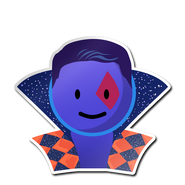 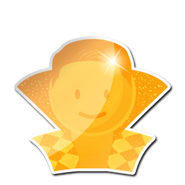 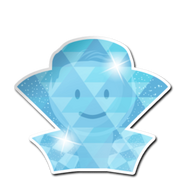 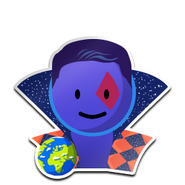 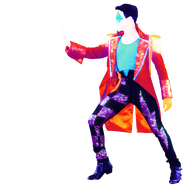 The coach on Photobooth 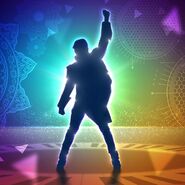 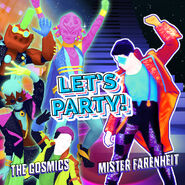 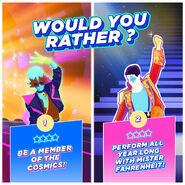 Don’t Stop Me Now in promotional content for Season 3: Festival! (along with P3 of Sweet Sensation)

Concept art
(Characters from the background) 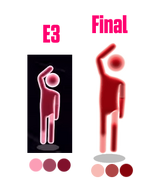 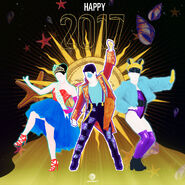 The coach in a Subway promotion for Just Dance 2019 (along with All You Gotta Do (Is Just Dance), Daddy Cool and I Gotta Feeling) 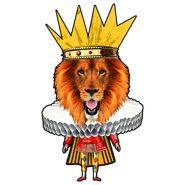 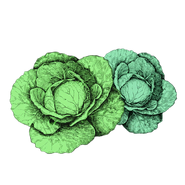 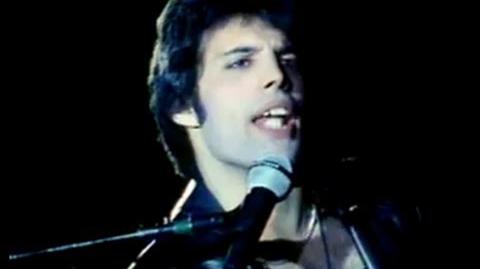 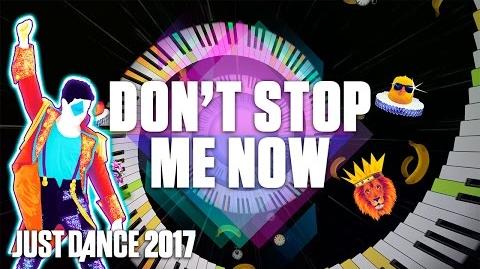 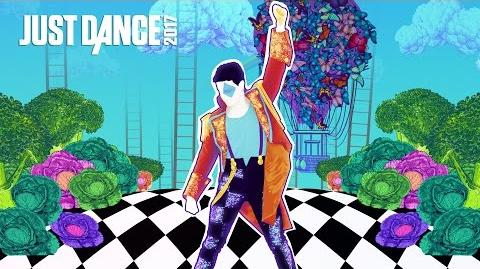 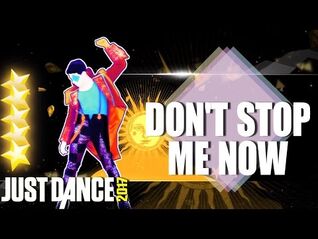 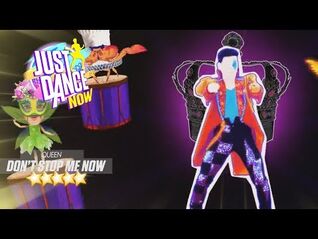 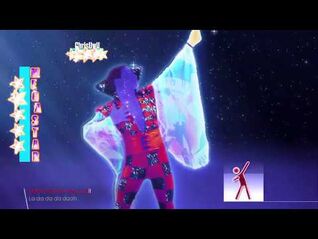 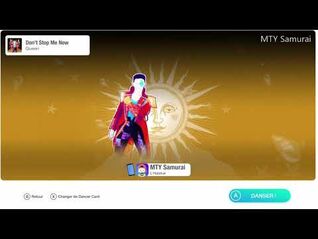 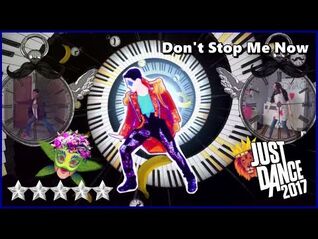 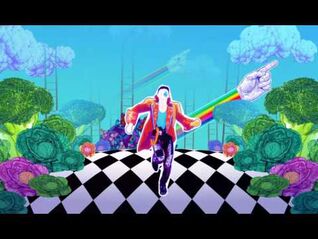