The routine is performed by a trio of three elderly men.

P1 has brown hair and a beard. He wears a brown fedora, a pair of big brown glasses, a bright red jacket, a brown diamond vest, red pants, and brown shoes. He holds a brown cane at the beginning and the end of the routine.

P3 has brown beret over his brown hair. He wears a polo with black, pink, and blue rhombuses, brown shorts, pink socks, and brown shoes. 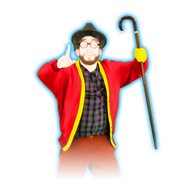 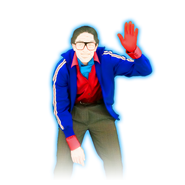 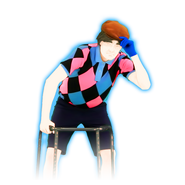 The background is an orange autumn-day park. The dancers are sitting on a bench. The tree background bears similarities to that of Beat Match Until I'm Blue and Cardiac Caress. A playground set consisting of a slide, a rocking horse and a swing set can also be seen deep in the background. At multiple points in the song pigeons land on the floor and dance with the coaches.

There are 2 Gold Moves for each player. In terms of players, they are somewhat far apart.

Don’t Worry Be Happy is featured in the following Mashup:

Don’t Worry Be Happy is featured in the following playlists: 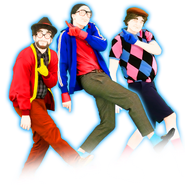 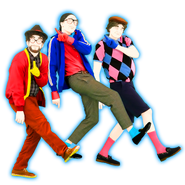 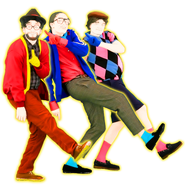 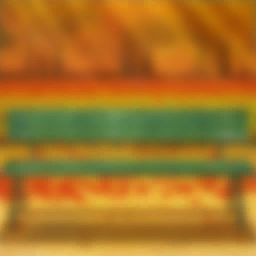 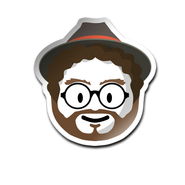 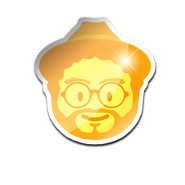 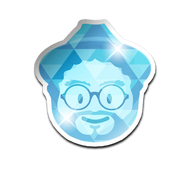 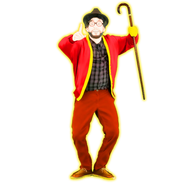 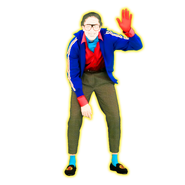 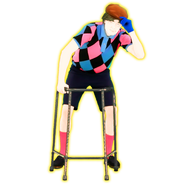 Just Dance 2017 loading screen
Add a photo to this gallery 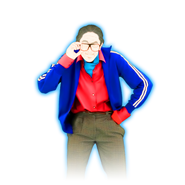 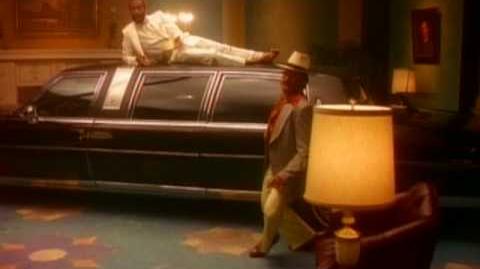 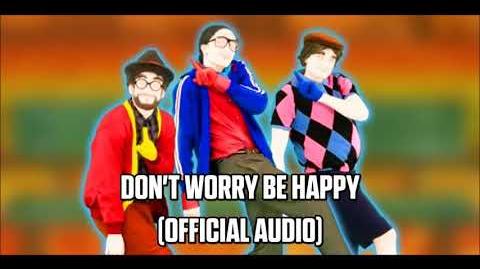 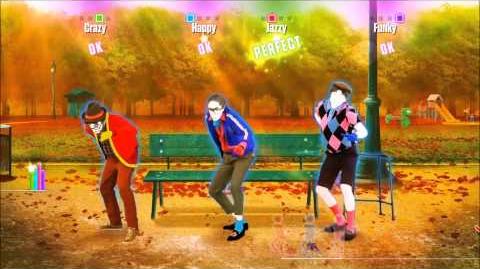 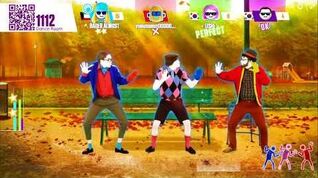 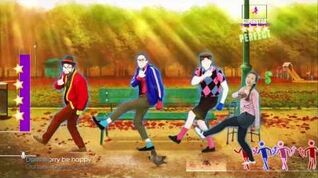 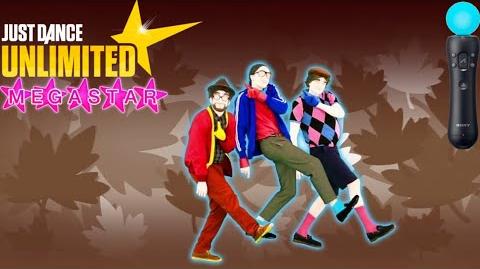 Retrieved from "https://justdance.fandom.com/wiki/Don%E2%80%99t_Worry_Be_Happy?oldid=1177087"
Community content is available under CC-BY-SA unless otherwise noted.