The dancers are women who resemble members of K/DA, wearing the "K/DA ALL OUT" variants of their costumes. All of the coaches resemble fictional characters from League of Legends.

P1 resembles Ahri. The coach has silver-blonde to pink ombré hair that is let down and topped with a set of fox-like ears. Her top possesses one arm and is blue and light brown. She wears a chain attached to the side of her top. She wears a short, light blue skirt. Additionally, she wears a pair of bluish-black heels, and a glove without fingers. She is wearing bracelets on broth wrists that appear to be covered in diamonds. Her fingerless glove is turquoise.

P2 resembles Kai’Sa. Her hair is black and is held in a ponytail by a diamond-like scrunchie. She wears diamond earrings along with a diamond bracelet on both of her upper arms. Her top is black and blue with a blue neck to it. She wears a pair of black arm warmers on each arm. Her pants are light blue and possess a black waist. She has a black stripe on her right leg. She wears a pair of bluish-black heels with a diamond shape towards the top. She serves as the lead dancer of the routine. Her fingerless glove is light orange.

P3 resembles Evelynn. She has light grey hair in a double bun half up half down style. She wears a crop top coat that is blue and black. Her coat as sleeves that are rolled up at her forearm. She wears a set of gloves with spike like fingers. Her top is black and laced, connecting by a single string down her stomach to her skirt. Her skirt is blackish-blue and possesses two laces that connect to her thigh high stockings. She wears a pair of heels that are a purplish color. Her fingerless glove is red.

P4 resembles Akali. Her hair is in a “rock band” type style. It is half blonde and half black. She wears a crop top coat similar to P3. Her coat is light blue and leads to her forearm. Her arms are covered in bluish-black arm warmers, and right hand glove matches. Her top is composed of two pieces, a black zipped up piece that covers her neck, and a blue piece that covers her chest. She wears a belt that is the same silver as the stripes on her black and silver jeans. Her belt slightly dangles. She wears a pair of black boots with a blue rim to them. Her gloves lack fingers. Her fingerless glove is light magenta. 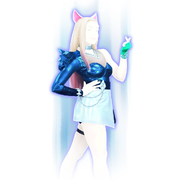 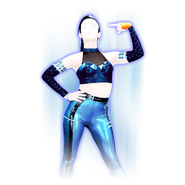 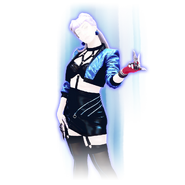 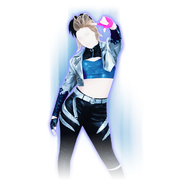 The background features Kai'sa's Symbol in the middle, with many crystals surrounding it. The floor is crystal-like and reflects the background elements. The background's brightness changes throughout the song. The Symbol and the floor flash quickly to the beat in different colors, such as turquoise blue and pinkish magenta, as the song changes.

Gold Move 3: Turn to your left and raise your right arm.

Drum Go Dum is featured in the following playlists: 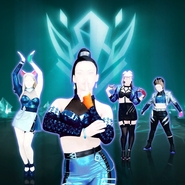 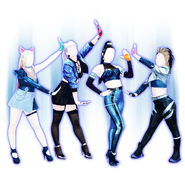 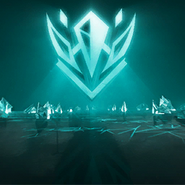 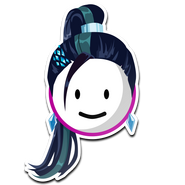 Announcement of the song’s addition 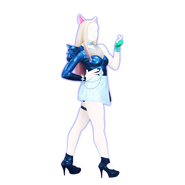 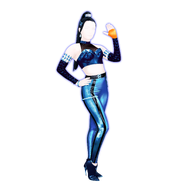 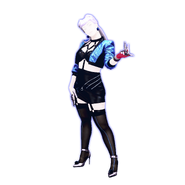 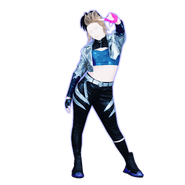 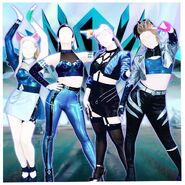 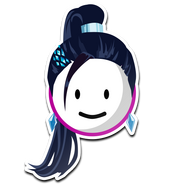 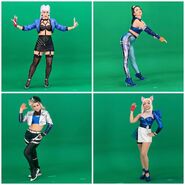 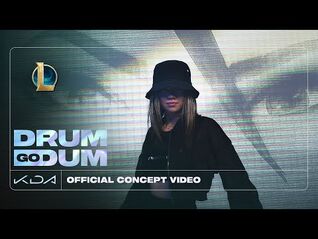 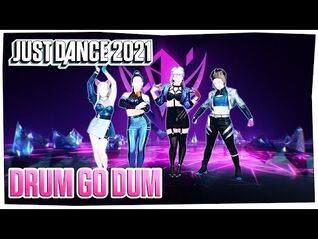 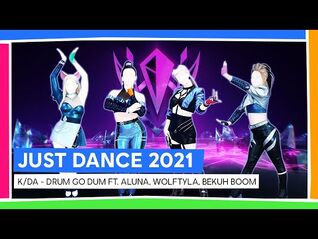 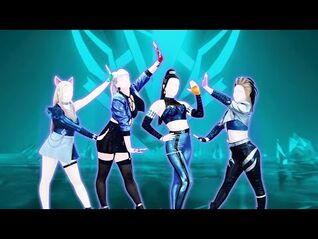 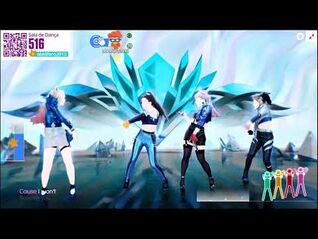