P2: Aurélie Sériné[2]
"EZ DO DANCE" by TRF is featured on Just Dance Wii U and Just Dance Unlimited for Japanese servers. The song is also featured in 舞力无限.

P1 is a man. He has black hair in a ponytail and wears a sleeveless ochre jacket, a brown shirt under it, a necklace with a metal triangle, brown jeans with a black belt, and high black boots.

P2 is a woman. She has short brown hair and wears a sleeveless brown jacket, a Bordeaux bra, blue jean shorts, and black ankle boots. 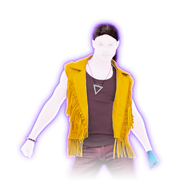 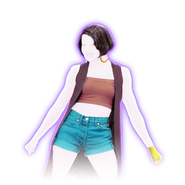 The background is underwater with many multi-colored bubbles, waves, and jellyfish. At some parts of the song, the background turns black with a rainbow spectrum.

All Gold Moves: Punch with your right hand up in the air and kick with your left leg. P2 does it before P1.

There are 3 Gold Moves in the Just Dance Unlimited version of the routine:

Gold Moves 2 and 3: Punch with your right hand up in the air and kick with your left leg. P2 does it before P1. 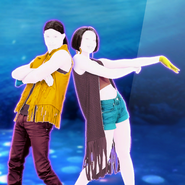 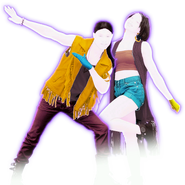 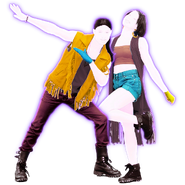 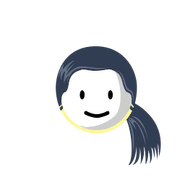 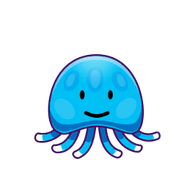 EZ DO DANCE on the Just Dance Wii U menu 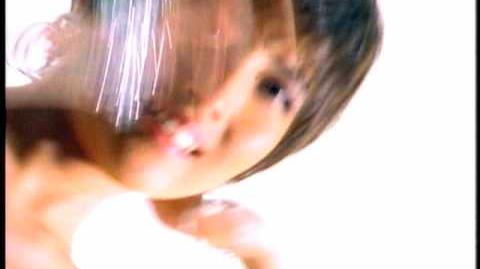