Files
1A: Toledo
1B: Jazzberry Jam
2A: Bluish Electric Violet
2B: Reddish Purple

The routine is performed by a dance crew of men who have long black hair in ponytails. They all have a glowing turquoise outline.

P1 has a short black hair in a ponytail and a gold cone earpiece. He has an orange puffy shirt and a purple vest with gold chains all over it. He has black pants with gold chains around the right pocket and blue shoes with white laces and white soles.

P2 has short black hair. He wears a pair of sunglasses, a long blue and purple jacket and a yellow chains connected to yellow shoulders, a orange shirt and a pair of black jeans, and a pair of yellow sneakers.

P3 has an eyepatch. He wears a red sleeveless shirt with gold lining, a gold bracelet, a gold and black watch, and purple shoes with gold laces with gold chain and white soles.

P4 has long black hair that is short at the front and long at the back with a bun in the back. He wears a puffy orange shirt, a cyan jacket with black straps, black pants, a gold belt with two buckles, and red sneakers with white laces and white soles. 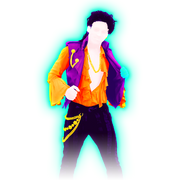 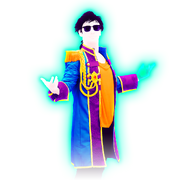 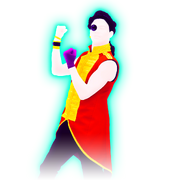 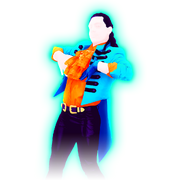 The background takes place outside a Halloween castle. Spotlights flash and change color and the camera zoom in and out. The background is static and does not change for almost the whole song.

Everybody (Backstreet’s Back) is featured in the following playlists: 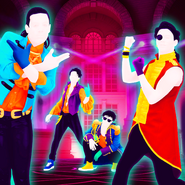 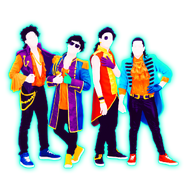 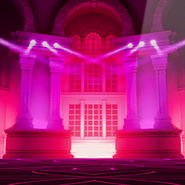 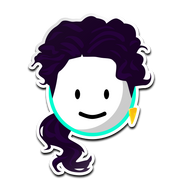 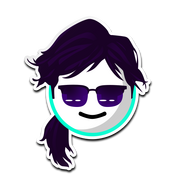 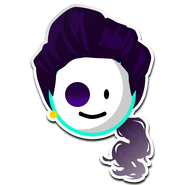 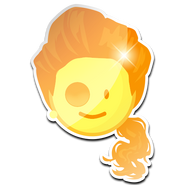 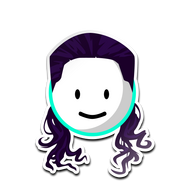 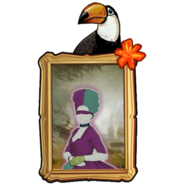 Sticker unlocked from dancing to Everybody (Backstreet’s Back) three times

Everybody (Backstreet’s Back) on the Just Dance 2020 menu (Wii)

Everybody (Backstreet’s Back) on the Just Dance Now menu (computer)

Everybody (Backstreet’s Back) on the Just Dance Now menu (phone) 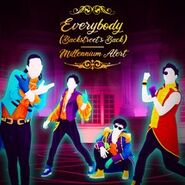 Pictogram error 2 (the right hands of P1, P2 and P3 blend into the left arms of the nearby pictograms) 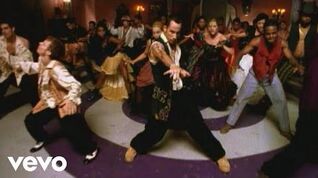 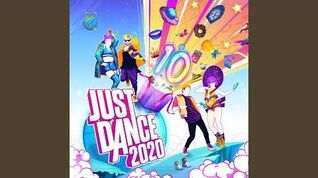 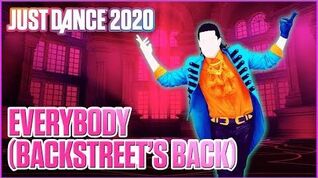 Everybody (Backstreet's Back) - Gameplay Teaser (US) 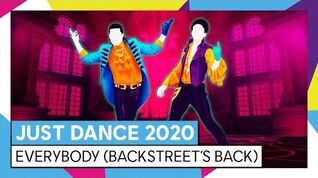 Everybody (Backstreet's Back) - Gameplay Teaser (UK) 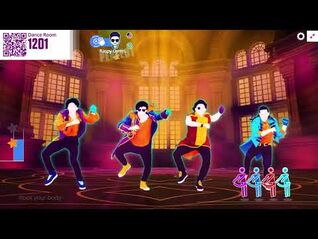 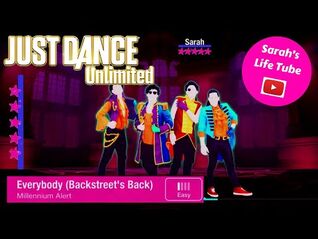