1A: Vivid Heliotrope
1B: Copper Brown
2A: Peach Pink
2B: Magenta 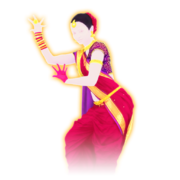 The dancer is a woman dressed in Indian fashion. She has short black hair tied up with a red floral scrunchie. She has a gold bindi on her forehead, and wears a purple blouse, a red and purple sari, a pair of red loose pants, and golden jewelry.

Gold Moves 1 and 4: Make a semicircular turn while holding your hands vertically to your torso.
Gold Move 2: Jump and "hit the air" with your hands and then fall on your knees.
Gold Move 3: Extend both of your hands diagonally. 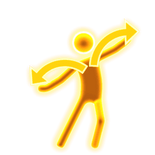 Fancy (Indian Version) is featured in the following Mashup:

Fancy (Indian Version) is featured in the following playlists: 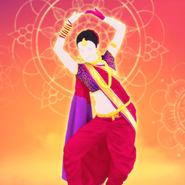 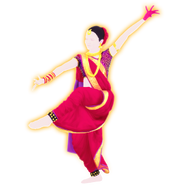 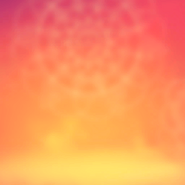 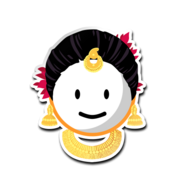 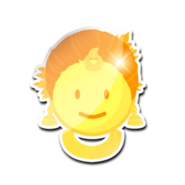 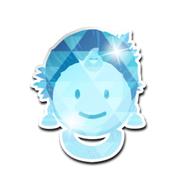 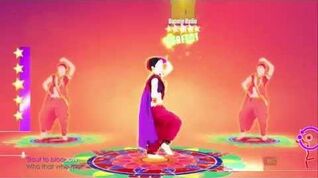 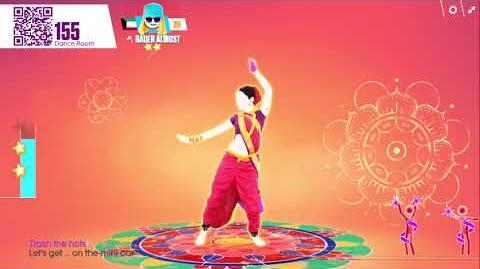 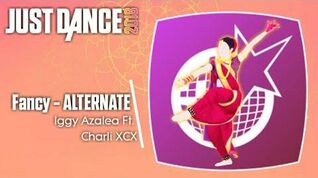 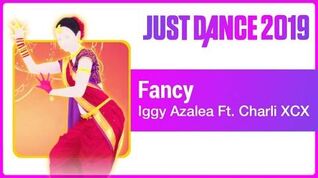 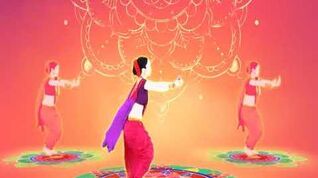 Retrieved from "https://justdance.fandom.com/wiki/Fancy_(Iggy_Azalea_song)/Indian_Version?oldid=1370705"
Community content is available under CC-BY-SA unless otherwise noted.