1A: Navy Blue
1B: Bluish Black Pearl
2A: Bright Lipstick
2B: Ebony

Eduardo Bañuelos[2]
"Feel It Still" by Portugal. The Man is featured on Just Dance Unlimited, Just Dance Now, and 舞力无限.

The dancer is a man with black combed hair hidden by a sea-foam green colored beanie. The dancer wears a cyan hoodie, and a red plaid jacket beneath it, and underneath that is an orange shirt. The dance also wears denim jeans and orange sneakers. He also wears a golden chain.

The routine starts off in an abandoned oil factory, with mesh fences and pinewood trees scattered around which glow different colors to the beat. Buildings, mountains, and machines which collect oil can be seen. The windows of the buildings glow turquoise to the beat.

The routine then goes to an urban city with signage, buildings, and lamp posts in many parts of the area. The pinewood trees remain and still keep with the rhythm. 80’s-style cars move past the dancer.

The routine then transitions to a rural environment, and the mountains, windmills, the pinewood trees from before are seen. Fences and signs are shown pointing to a steakhouse. The retro car continues to follow the dancer.

The routine then shifts between the first and second scenes.

The routine then shifts to a more developed version of the rural environment at midnight. Small buildings can be seen, and neon lighted signs are shown pointing toward a car show, and many business establishments’ neon signs glow to the beat, alongside mountains at the backdrop. It then transforms to busy traffic on a highway.

It then moves to an abstract, vibrantly colored scene, filled with lines of many different colors, the neon signage, cars, and trees. It then goes back to the second scene and continues to transition between scenes before ending in the third scene. 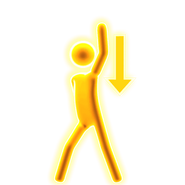 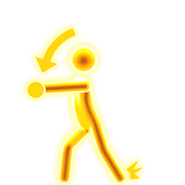 Feel It Still is featured in the following playlists: 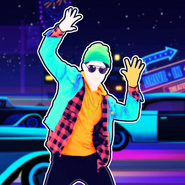 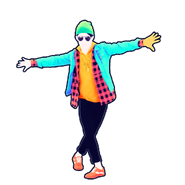 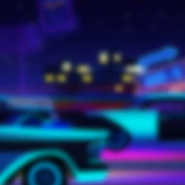 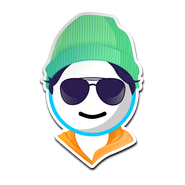 Feel It Still on the Just Dance 2016 menu

Feel It Still on the Just Dance 2017 menu

Feel It Still on the Just Dance 2018 menu

Feel It Still on the Just Dance 2019 menu

Feel It Still on the Just Dance 2020 menu 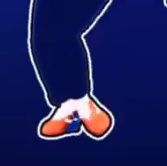 Glitch with the shoes 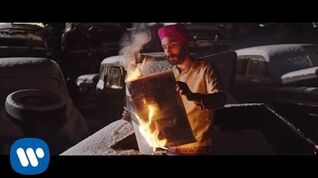 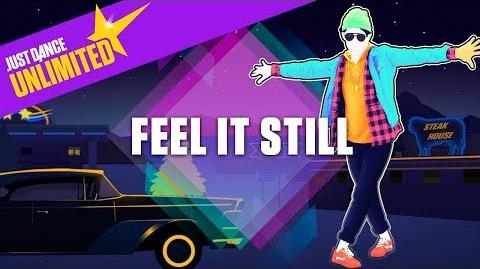 Feel It Still - Gameplay Teaser (US) 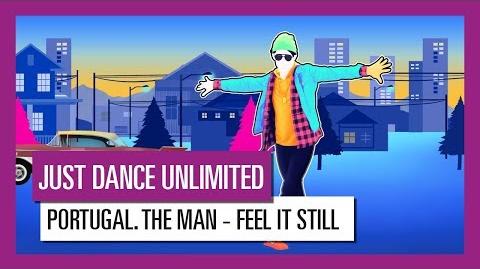 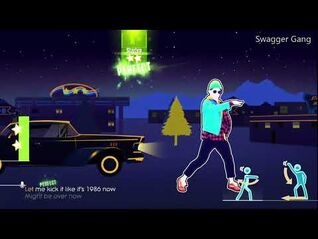 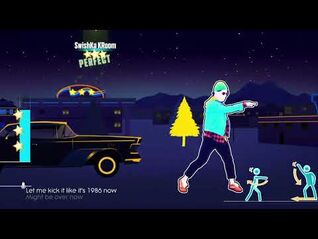 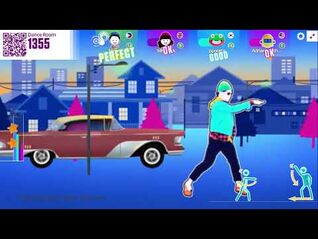 Just Dance Now - Feel It Still by Portugal, The Man 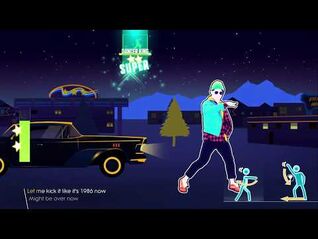 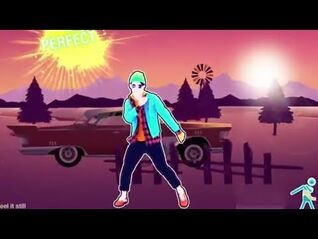 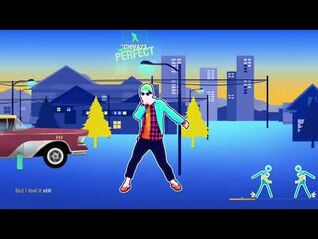 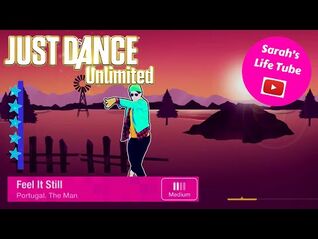 【JDU】FEEL IT STILL - Portugal. The Man 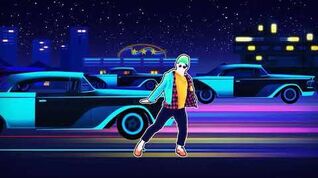