The dancer is a girl with an orange snap-back hat with a reversed Yankees logo, covering black hair which is permed to the side. She is wearing a silver cropped jacket and sweatpants with a few red points as well as a red necklace and a pair of orange sneakers.

The background is very simple and is mainly black with colored triangles which reflect onto the floor giving the appearance of diamonds. 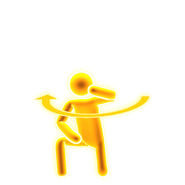 Gold Move: Get down on your right knee and move your right arm across your face. (Feel So Right)

Feel So Right has a Mashup which can be unlocked for 5 Mojocoins.

Feel So Right is featured in the following Mashups:

Feel So Right appears in Party Master Modes. Here are the captions attributed to her dance moves:

Feel So Right is featured in the following playlists: 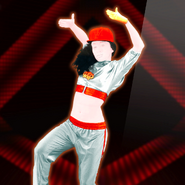 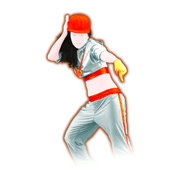 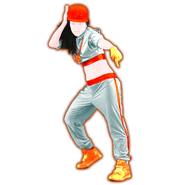 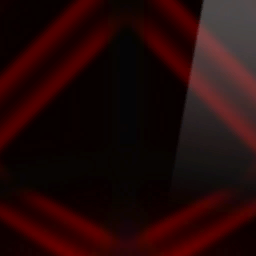 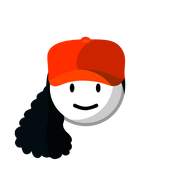 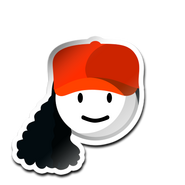 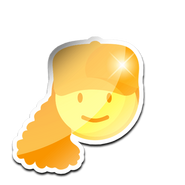 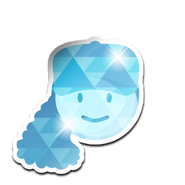 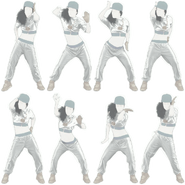 Feel So Right on the Just Dance 2014 menu

Feel So Right on the Just Dance Now menu (Outdated)

Feel So Right on the Just Dance Now menu (Updated)

Unused pictogram (not a Gold Move)

Beta color scheme
Add a photo to this gallery 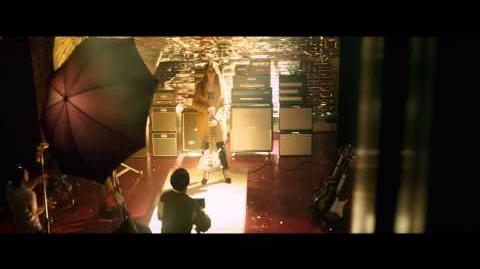 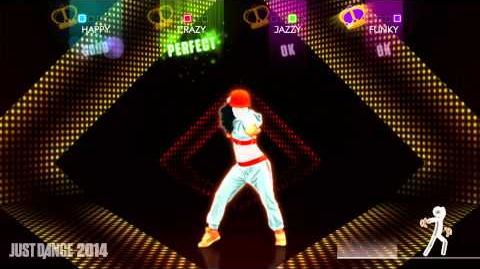 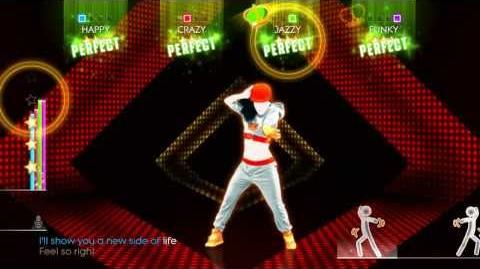 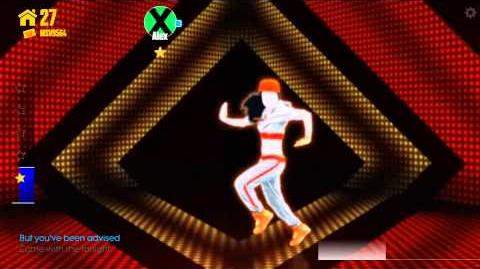 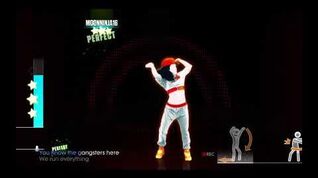 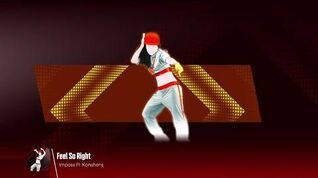 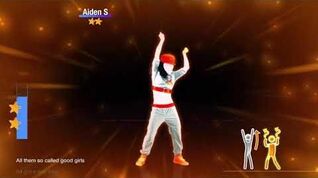 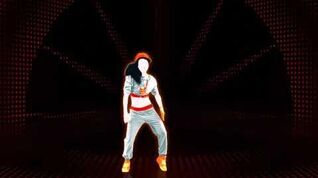 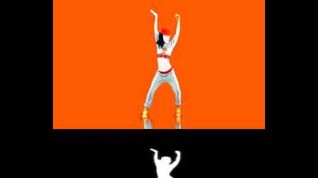 Retrieved from "https://justdance.fandom.com/wiki/Feel_So_Right?oldid=1176176"
Community content is available under CC-BY-SA unless otherwise noted.