On the eighth-generation console and Nintendo Switch versions of Just Dance 2019, Finesse (Remix) is one of fourteen tracks to be available at the beginning.

The routine was also planned to appear on Kids Mode in Just Dance 2019, but it was never added in the final version for unknown reasons.

The routine is performed by a male-male-female-female dance crew. They wear 1990’s style clothing that resembles Bruno and Cardi’s outfits from the music video, and they have a purple glowing outline.

P1 is a man. He is wearing a magenta cap, circular sunglasses, a navy blue long sleeve shirt, a yellow-and-blue-striped jacket with magenta accents, light blue pants, a gold strap chain and red and black shoes.

P4 is a woman. She has black hair in a braid that lays on her left cheek, circular sunglasses with a gold frame, golden hoop earrings, a pink and yellow bra with red straps, navy blue fishnet sleeves, golden bracelets on her left hand, blue jeans, a red handkerchief in her left pocket, black ankle socks and purple shoes. 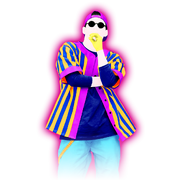 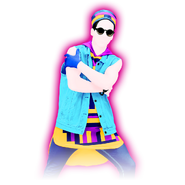 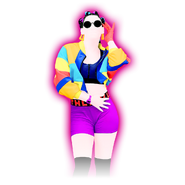 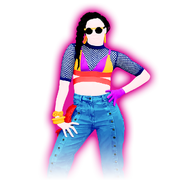 Before the routine starts, you will see a neon pink room with a small purple fading on the wall. As the song starts, windows will light up separately to the beat of the song, while a pink light inside each of the windows will light up after. During Cardi’s verse, one section of the building will be highlighted during the solo part of each dancer, meanwhile blue highlights will swoop in towards it. The highlighted yellow squares transition from inside-out after all of the solo segments.

During the verses, the routine takes place in a building rooftop with a skyline in the back that changes between two different colors: one in purple, and another in orange. The buildings will usually flip vertically or horizontally depending on the dancers’ movements. In the pre-chorus, it changes into a warehouse setting, mainly colored purple. In the back, there are staircases with different silhouettes of people dancing on them. Behind that is a city skyline that transitions from orange to blue.

Finesse (Remix) is featured in the following playlists: 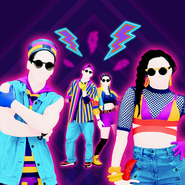 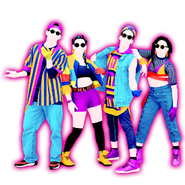 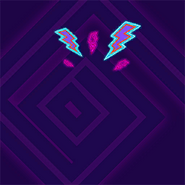 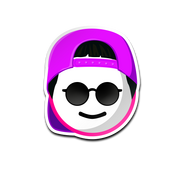 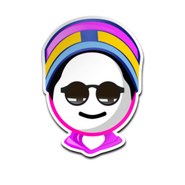 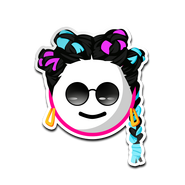 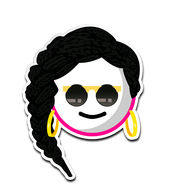 Third notification in Just Dance Now (along with Lush Life) 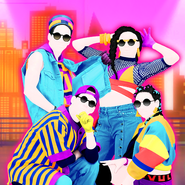 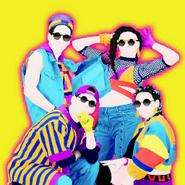 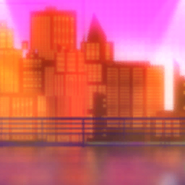 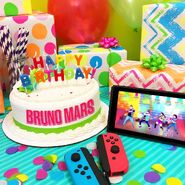 Finesse (Remix)’s background in the "All About that Bass!" Just Dance Now notification 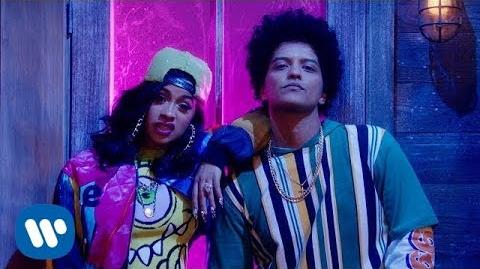 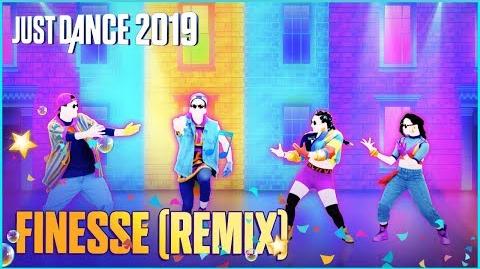 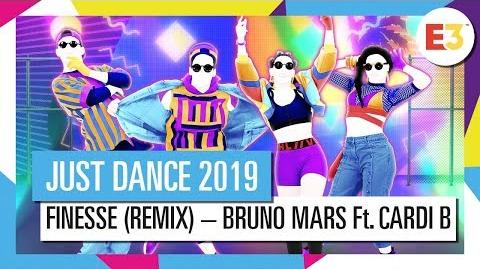 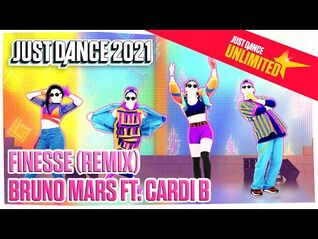 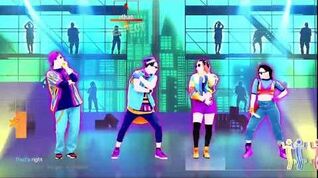 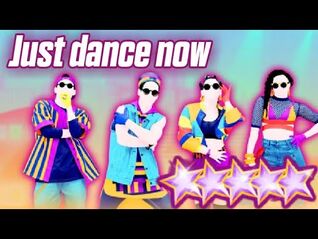 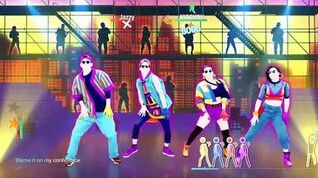 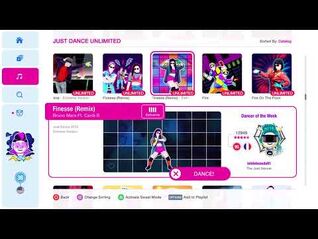 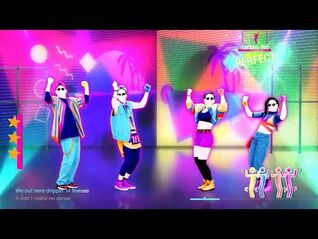 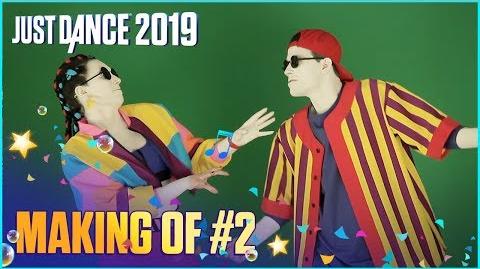 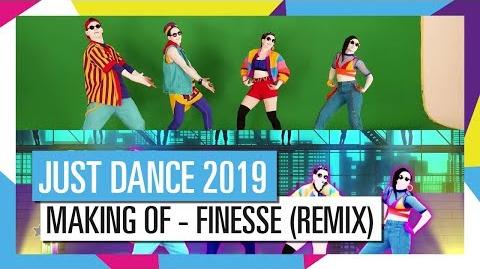