Just Dance Wiki
Register
Don't have an account?
Sign In
Advertisement
in: Songs, Songs by Color Theory, 2000s,
and 10 more

The dancer is a boy with brown hair. He is wearing a blue spacesuit without a helmet and blue shoes.

The background is in a spaceship. Within the spaceship, there are two tables with several computers flashing various colors. Earth and the Moon can be seen in the background, along with many stars. When the dancer leans left and right, the spaceship turns with him.

Both Gold Moves: Lower your arms. 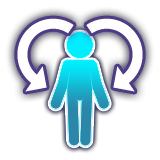 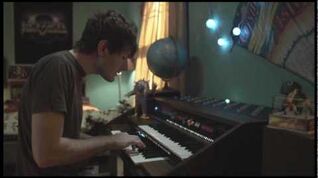 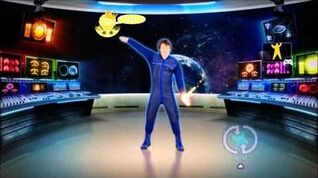 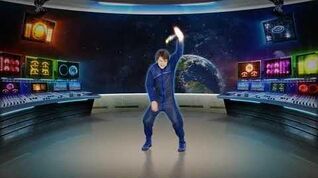