"Following the Leader" by Bobby Driscoll and Paul Collins from Peter Pan is featured on Just Dance: Disney Party.

The coach resembles John Darling. He has short brown hair, a pair of round glasses, and white pajamas.

A jungle full of trees and plants. Sometimes, characters from the film pop out.

The left backup dancer resembles Wendy Darling: she has long, curly hair and a pink evening dress with magenta slippers.

There are 3 Gold Moves in this routine, all of which are the same:
All Gold Moves: Jump and open your arms in 90 degrees. 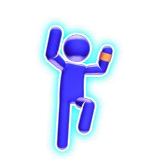 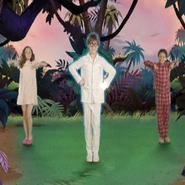 Following the Leader on the Just Dance: Disney Party menu 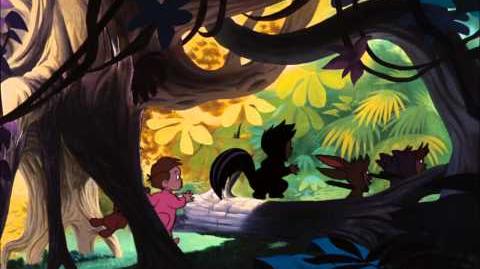 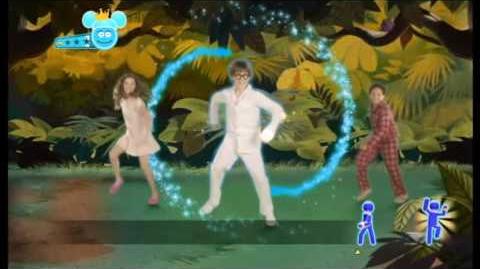 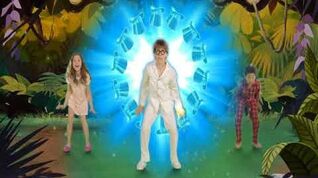 Retrieved from "https://justdance.fandom.com/wiki/Following_the_Leader?oldid=1192184"
Community content is available under CC-BY-SA unless otherwise noted.