The Cast of Fraggle Rock

From the children's show

The coach is a male, who has brownish-black hair and wears glasses, a purple hat, a purple t-shirt, purple overalls, and purple sneakers.

The routine takes place underground. The background resembles an entrance of a scary cave that sometimes becomes yellow, light blue, green, and fuchsia.

Gold Move: Extend the right arm and spin the left one in a counterclockwise motion. 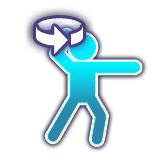 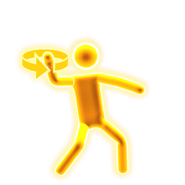 Fraggle Rock is featured in the following playlists: 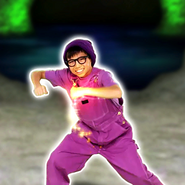 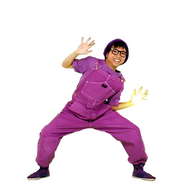 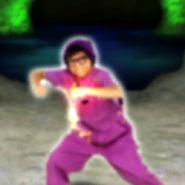 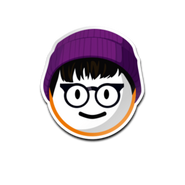 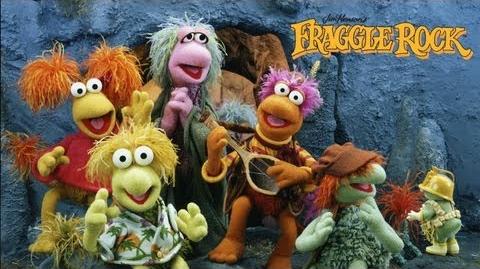 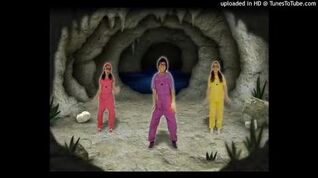 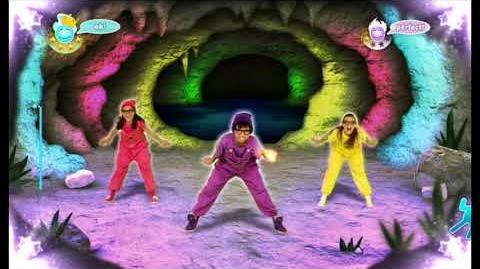 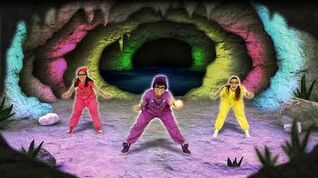 Retrieved from "https://justdance.fandom.com/wiki/Fraggle_Rock?oldid=1303698"
Community content is available under CC-BY-SA unless otherwise noted.