The coach is a woman with long orange hair with a pink headband on it. She wears a long-sleeved sweater with pink and white stripes in the base and orange sleeves, a white bare section in her abdomen and an orange border at the bottom of her sweater, orange knee-length socks and pink high heels. She also wears pink earrings and a pink bracelet in her right arm. Her color scheme is darker in her appearance in Just Dance 3. She has a pink outline.

In the remake, her outfit colors are in a lighter shade of orange and the stripes on her shirt are now light pink instead of dark pink. Her outline is also now blue. She is slightly more realistic. 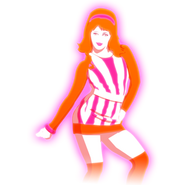 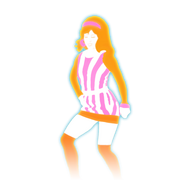 The background is a pinkish-red wall with pink lightning bolts.

In Just Dance 3, it is more animated and the lightning bolts occasionally light up.

In the remake, there are four lights on the floor that follow the beat of the song, and some smoke floats. Towards the end, the background fades off with some flashes before the coach performs the last Gold Move, leaving the coach in total darkness.

There is 1 Shake Move on the Just Dance version:

Shake Move: Bend your body to the left and shake both of your hands as if you are worried.

There are 5 Gold Moves on the Just Dance 3 version, Note that Gold Moves 1, 2, 3, and 4 are performed one after another: 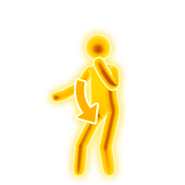 There are 2 Shout-Out Lines in this routine. They are done consecutively: 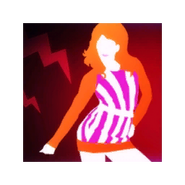 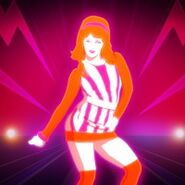 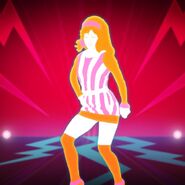 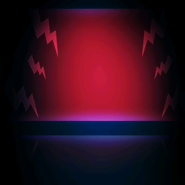 Pictogram error in the remake 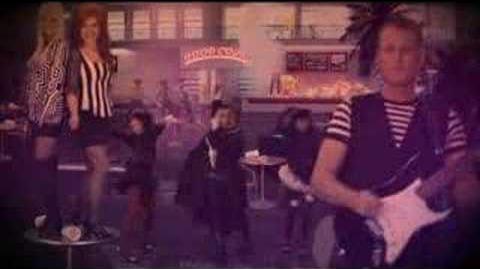 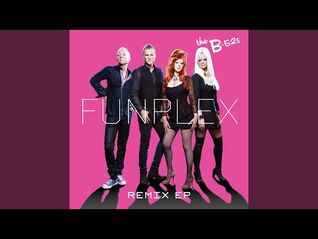 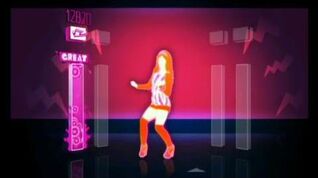 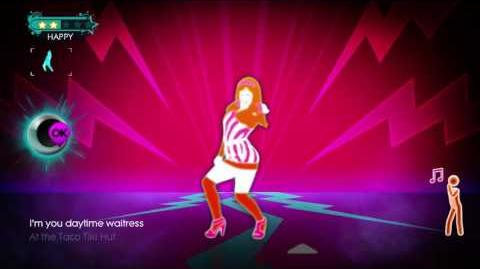 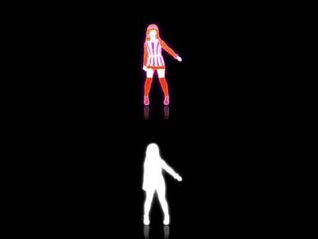 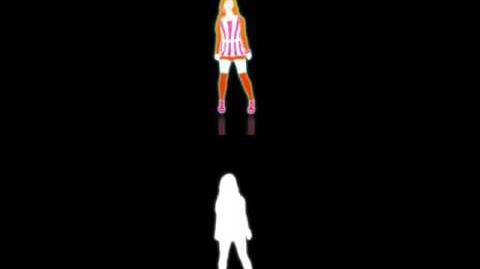 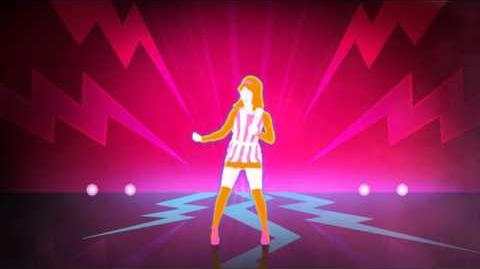