P1 is a woman with black hair in two twisted buns. She wears a blue visor, a red and yellow long sleeve, a blue vest, a pair of brown high waist cheeky shorts, a pair of blue, yellow and neon green socks, and a pair of maroon shoes.

P2 is a man with red and black ombre hair. He wears a pair of red tea shade sunglasses, a large magenta and blue tunic hoodie, a pair of black jeans, and a pair of maroon sneakers.

P3 is a woman with black braided hair. She wears a blue, red, and yellow batwing hoodie, a pair of neon green and black leggings, and a pair of yellow platform shoes. 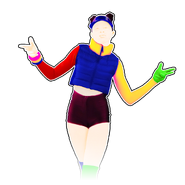 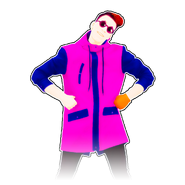 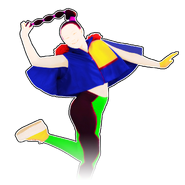 The routine takes place in a laundromat with the words "Laundry Lounge" written in yellow on the wall. This sign changes into blue later in the routine. During the chorus, the background adopts a galactic theme, and the tumble dryers turn into colorful neon sound waves. At times, the background also turns white with several linear drawings. Miscellaneous objects such as sneakers can also be seen flinging around. Several lyrics of the song also appear in large colored text in different kinds of fonts. Nearing the end of the track, a huge tumble dryer is imposed in the center of the screen. It turns to the beat of the song.

Get Ugly appears in the following Dance Quest map:

Get Ugly is featured in the following playlists: 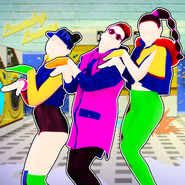 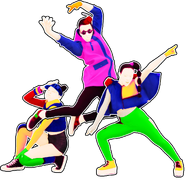 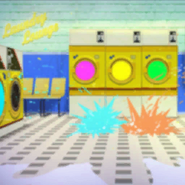 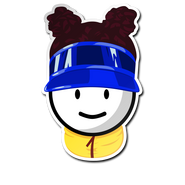 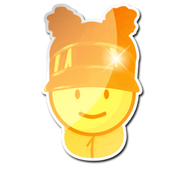 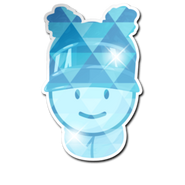 Get Ugly on the Just Dance Now menu (updated, computer)

Get Ugly on the Just Dance Now menu (updated, phone)

Get Ugly on the Just Dance Now menu (re-updated, computer)

Get Ugly on the Just Dance Now menu (re-updated, phone) 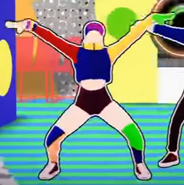 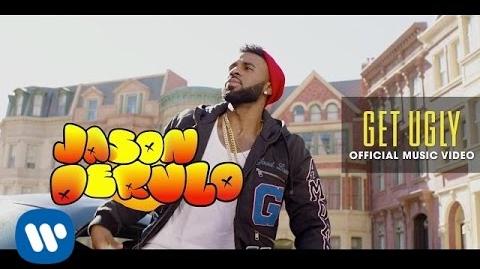 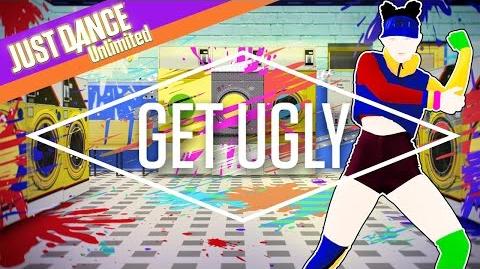 Just Dance Unlimited – Get Ugly by Jason Derulo – Official US 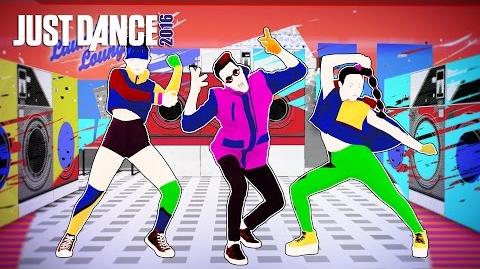 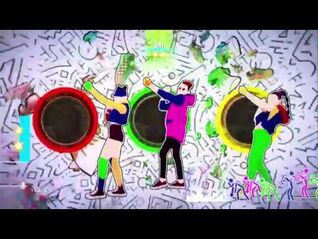 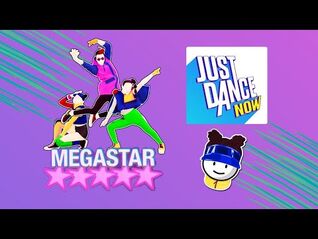 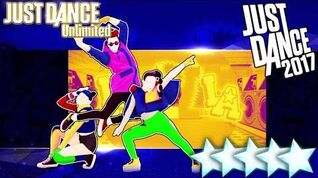 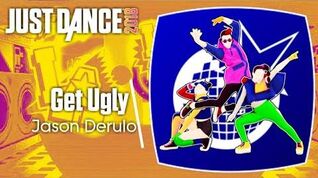 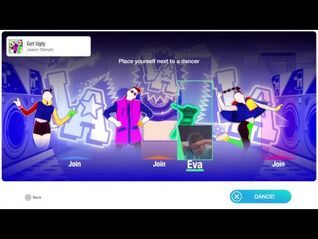 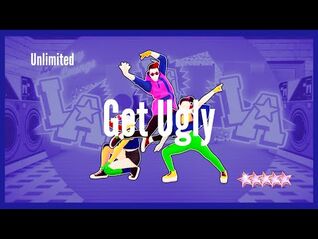 Retrieved from "https://justdance.fandom.com/wiki/Get_Ugly?oldid=1380338"
Community content is available under CC-BY-SA unless otherwise noted.