JDU
1A: Deep Fuchsia
1B: Dark Violet
2A: Cornflower Blue
2B: Medium Blue-Purple 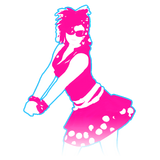 The dancer is a woman with messy pink hair, white hoop earrings, pink sunglasses, a pink dress with a white belt, a pink and white spotted skirt, and pink heeled ankle boots. She also has two pink bracelets. In the remake, she has a dark blue outline.

The background has blue and green squares that light up and a black reflective floor. The squares on the top are coated by purple and red lights and the squares at the bottom are shone on by blue lights.

In the remake, the squares in the background are now blue-purple, and pop out randomly while glowing light blue. There is a small pile of light blue blocks on the ground.

There are 4 Gold Moves in the remake: 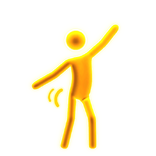 Girls Just Want to Have Fun is featured in the following playlists: 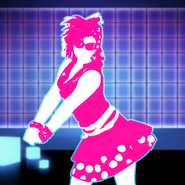 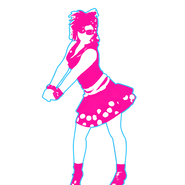 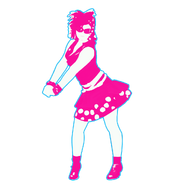 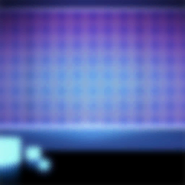 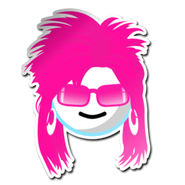 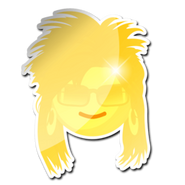 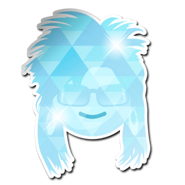 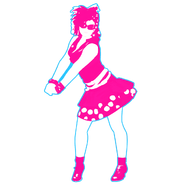 Girls Just Want to Have Fun on the Just Dance menu

Glitch with the coach’s hands 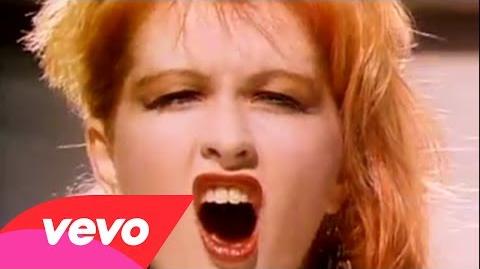 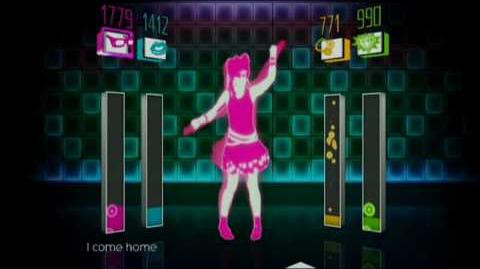 Girls Just Want To Have Fun - Gameplay Teaser (US) 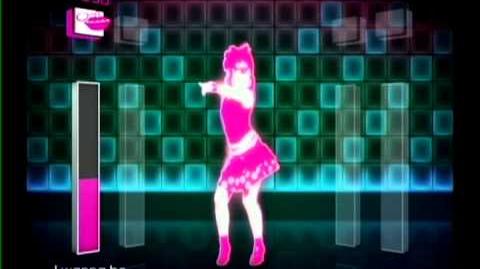 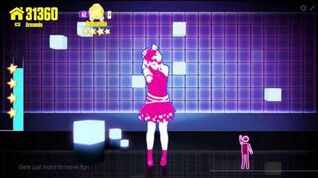 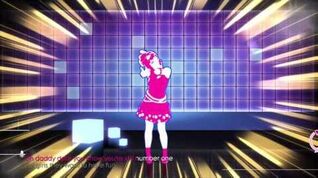 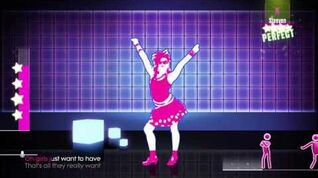 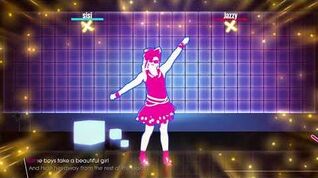 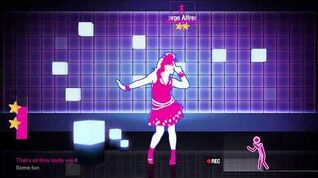 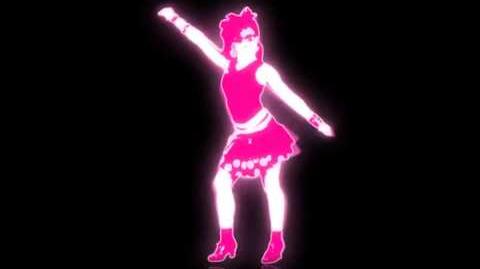 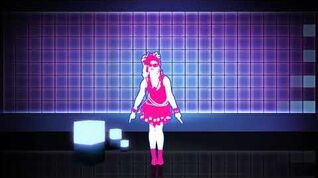 Retrieved from "https://justdance.fandom.com/wiki/Girls_Just_Want_to_Have_Fun?oldid=1252068"
Community content is available under CC-BY-SA unless otherwise noted.