Give Your Heart a Break

"Give Your Heart a Break" by Demi Lovato is featured on Just Dance Kids 2014.

The dancer is a girl with brown hair in a ponytail, a pink vest, a sleeveless purple glittered shirt, deep scarlet jeans and small ballerina shoes. She has a purple outline.

The background is a screen showing little pixel lights that change between gold, blue and pink with a floor with smoke reflecting it. The screen displays geometric shapes such as circles and hearts.

There is 1 Gold Move in this routine, represented by two pictograms:

Gold Move: Spin around and open your arms. 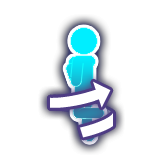 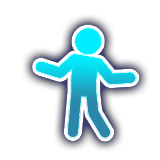 Give Your Heart a Break 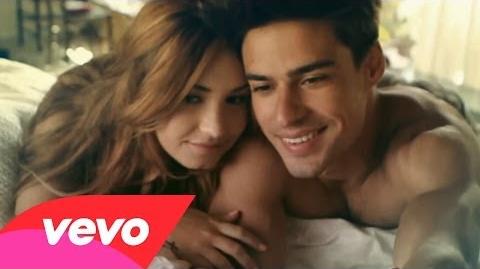 Demi Lovato - Give Your Heart a Break (Official Video) 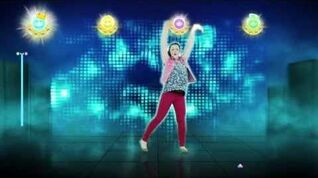 Give Your Heart a Break - Gameplay Teaser (US) 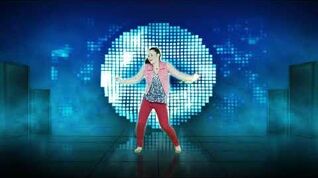 Retrieved from "https://justdance.fandom.com/wiki/Give_Your_Heart_a_Break?oldid=1284100"
Community content is available under CC-BY-SA unless otherwise noted.