The coach is a man that has blue hair and is wearing a blue and purple checker-plaid button-down shirt, with only the top button being connected, also wearing a purple shirt underneath. He wears dark blue jeans and blue and teal sneakers. At the techno instrumental, like in the original, his hair turns white, his skin and undershirt turn black, with his buttoned shirt having a black base and color changing plaid. His pants and shoes also turn black.

The background has the same layout as the Mashup and Party Master Mode background for Just Dance 4, which is a dotted screen with slow smoke behind. The dots are a color changing rainbow spectrum. Unlike the Mashup backgrounds, the floor flashes white lights and the smoke changes colors.

Gold Move 1: Bend your back backwards while swaying your arms.
Gold Move 2: Make a fast salute with your right arm.
Gold Move 3: Point to the screen with both hands. 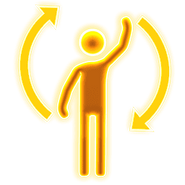 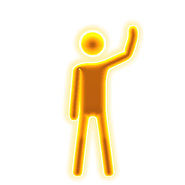 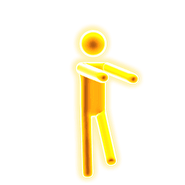 Good Feeling (Extreme Version) is featured in the following playlists: 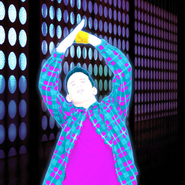 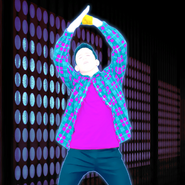 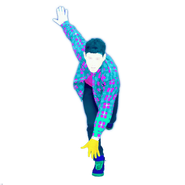 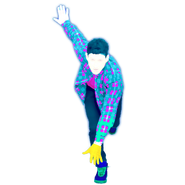 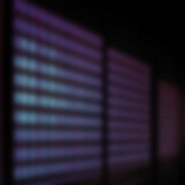 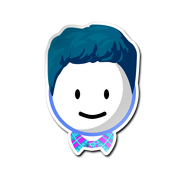 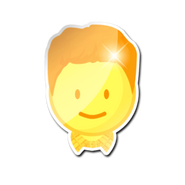 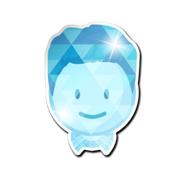 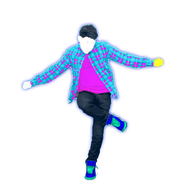 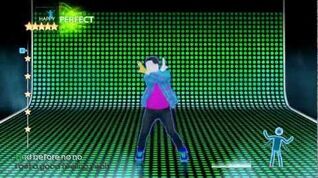 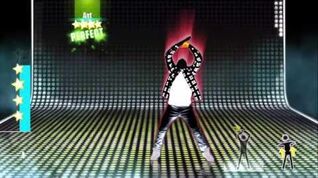 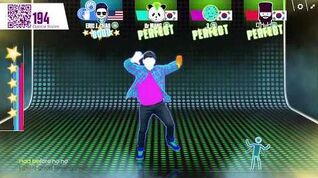 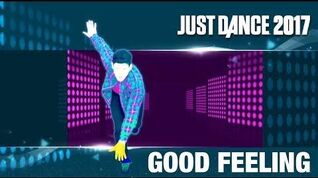 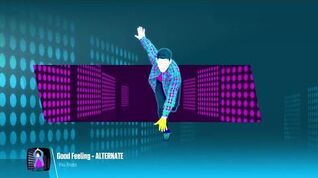 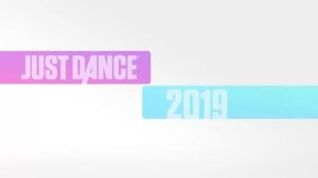 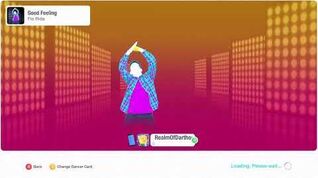 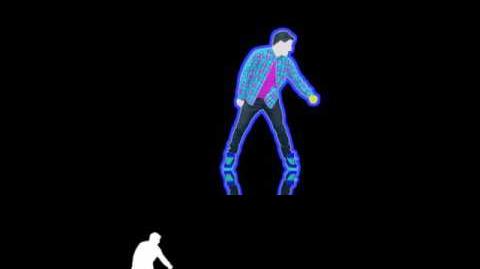