Classic
Cain Kitsais
Céline Rotsen[3]
"Habibi Yaeni" by Orgonite was planned to appear on the tracklist of Just Dance 2021, but the song was removed and replaced with Yameen Yasar. 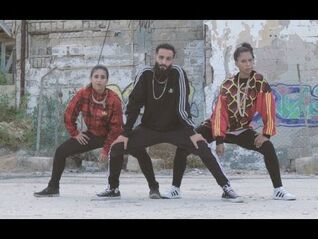 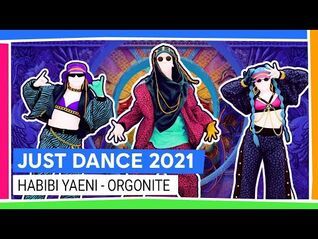 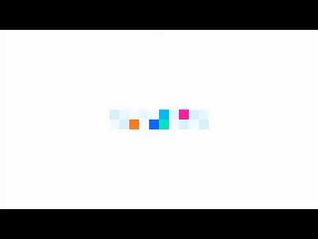