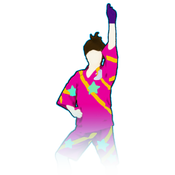 Gold Move 1: Move both of your arms to the up right slowly.
Gold Moves 2 and 3: Open your arms while hopping to the right on your right leg. 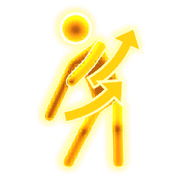 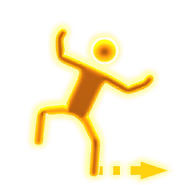 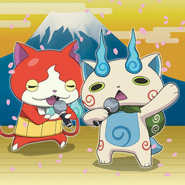 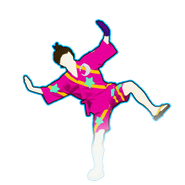 The glitch with the coach’s glove 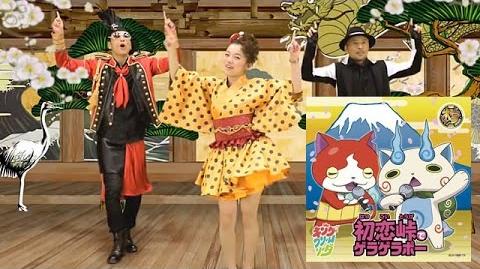