P1, a boy, has dark hair and wears a light blue shirt, and darker shorts. He also wears a pair of blue shoes. He represents Stitch.

P2, a girl, has dark and wavy hair. She wears a red dress with white flowers. She represents Lilo.

The background is a beach; it closely resembles the Hawaiian setting of the film. Sometimes, Stitch, Lilo and Jumba Jookiba appear and dance along with the coaches. 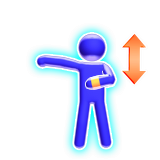 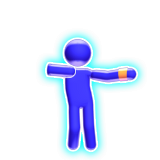 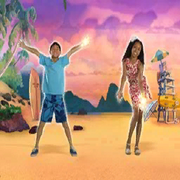 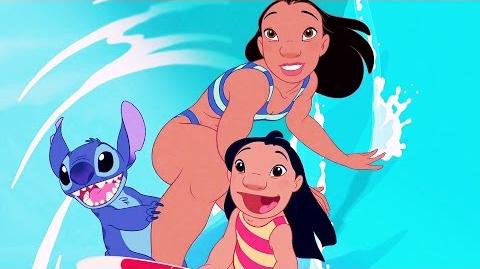 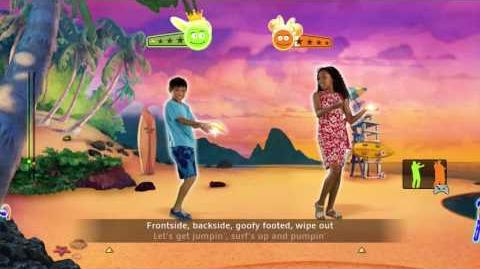 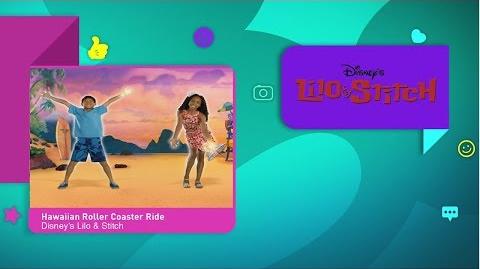 Retrieved from "https://justdance.fandom.com/wiki/Hawaiian_Roller_Coaster_Ride?oldid=1335932"
Community content is available under CC-BY-SA unless otherwise noted.