The dancer is Gutsy Smurf, who has a white hat with a blue ball on the tip. He has a blue kilt and a blue strap going to his shoulder. He wears big white shoes.

The routine seems to take place in the living room of a house. The dancer stands on a brown table. The house has a tan bookshelf with a large TV on it. A yellow guitar can be seen on the left with an amp along with photos hanging on the walls. A large red light-up arrow can be seen on the right.

Gold Move: Lean to the right and shake your body as if you were deactivated. This is the final move of the routine. 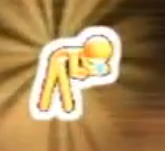 All Gold Moves in game

Higher appears in the following playlists: 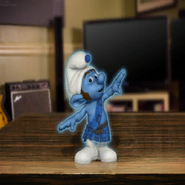 Higher on the The Smurfs Dance Party menu 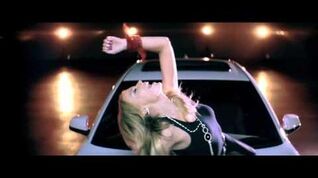 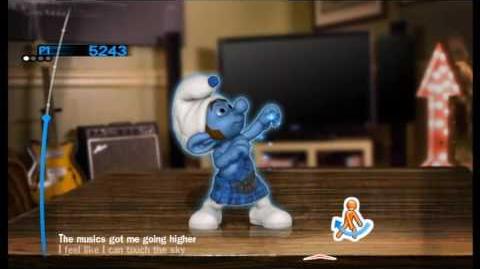 Retrieved from "https://justdance.fandom.com/wiki/Higher?oldid=1281445"
Community content is available under CC-BY-SA unless otherwise noted.