The coaches are two female teenagers.

P1 has black fluffy hair and wears a white jacket, a red and pink dress, red leggings, and black shoes.

P2 has brown hair in a ponytail, wears a white T-shirt over a black vest, light blue shorts with a black belt, a light yellow pantyhose, and black shoes.

The background is a disco with a yellow checkered floor that lights up with green, blue, purple, and magenta lights. In the intro and outro of the song, something explodes. At the end, a tiger shoots lasers with its eyes. 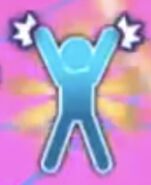 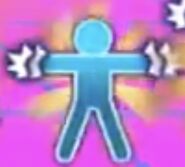 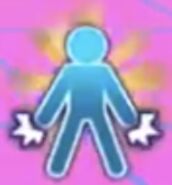 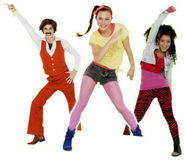 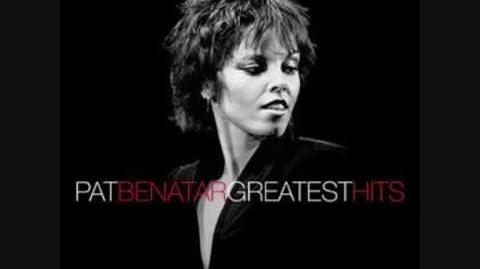 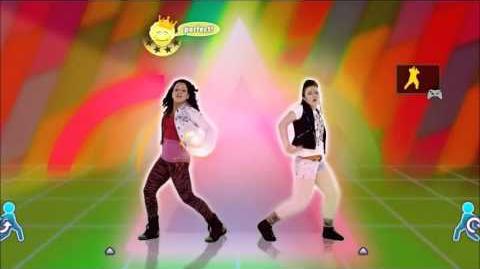 Retrieved from "https://justdance.fandom.com/wiki/Hit_Me_With_Your_Best_Shot?oldid=1117537"
Community content is available under CC-BY-SA unless otherwise noted.