The dancer is a female with long black hair who is wearing a black sports bra and black shorts. She is also wearing black shoes.

The background is a Hollywood movie theater entrance with movie posters featuring the cover of Michael’s album “Michael”. These posters also show videos of Michael Jackson performing on stage as seen in the concerts. On the sidewalk, there are celebrity stars that light up during the course of the song. Sometimes there is a group of people dancing behind the dancer in a similar fashion to the Music video. 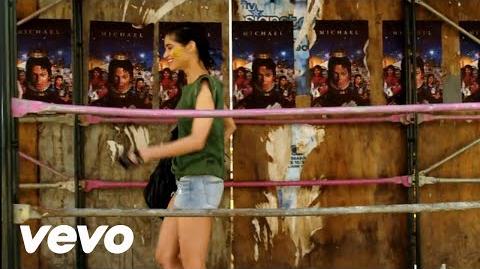 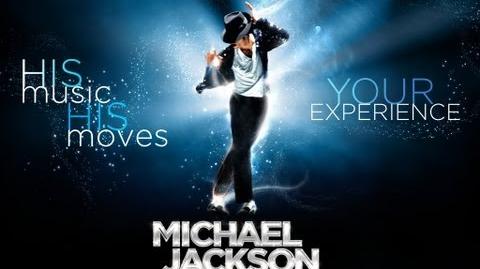 Retrieved from "https://justdance.fandom.com/wiki/Hollywood_Tonight?oldid=1162115"
Community content is available under CC-BY-SA unless otherwise noted.