One of the Boys

The dancer is a woman with long curly red hair, who is dressed like a bride. She wears a white bridal veil, a white dress with red floral bits and a red band around her waist, a red garter on her left leg, red gloves, and a pair of white heels, she seems to also be wearing a wedding ring. Her skin tone is yellow.

In the remake, her skin tone has been changed to white and her hair is now in a shade of hot pink. Her gloves, waist band and garter are also in hot pink, and her wedding gown and bridal veil is now tinted pink, with the floral bits of her dress now hot pink. 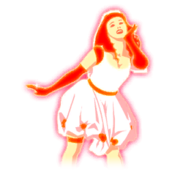 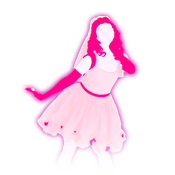 In Just Dance: Greatest Hits, the background has a more glowy touch. In the Xbox Version, there are big floating diamonds on the background.

The background is the same as the Wii version of Just Dance: Greatest Hits, but it has a blue tint at the bottom, which flashes to the beat of the song.

In the Just Dance: Greatest Hits version and onwards, there are 6 Gold Moves in the routine, all of which are the same:

All Gold Moves: Point your right arm at the screen with your left arm down. 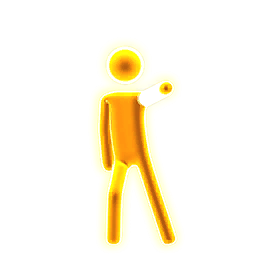 Hot N Cold is featured in the following playlists: 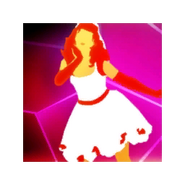 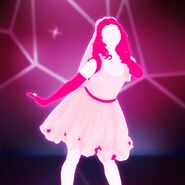 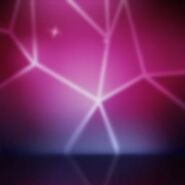 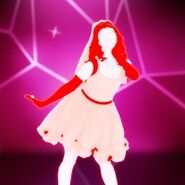 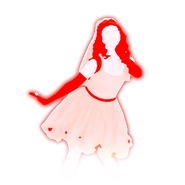 Beta pictogram (Not a Gold Move)

The dancer in the Just Dance 2014 Mashup background

Pictogram of Just Dance: Greatest Hits only available on the Wii version 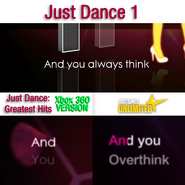 The line "And you overthink" divided into three lines on Just Dance: Greatest Hits and into two lines in Just Dance Unlimited 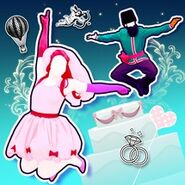 Coach’s appearance on the menu square for Sugar 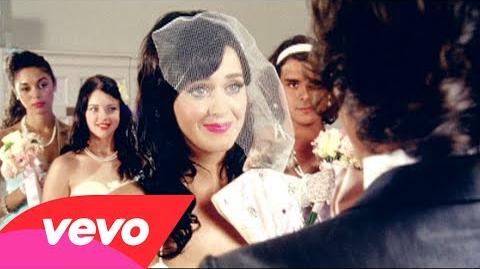 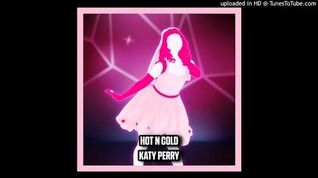 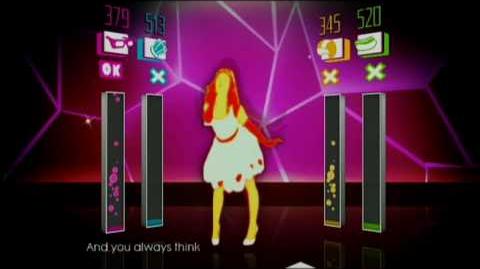 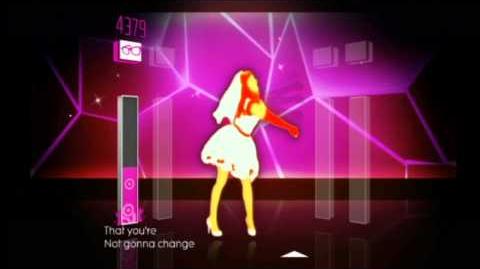 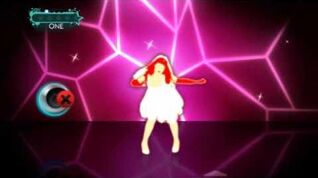 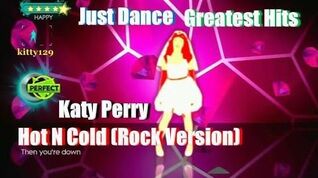 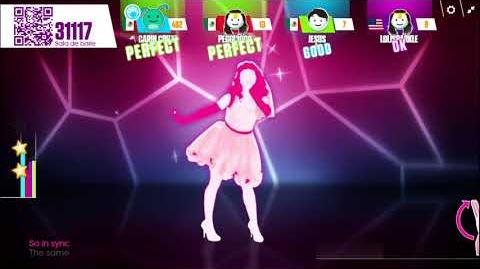 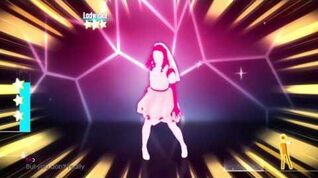 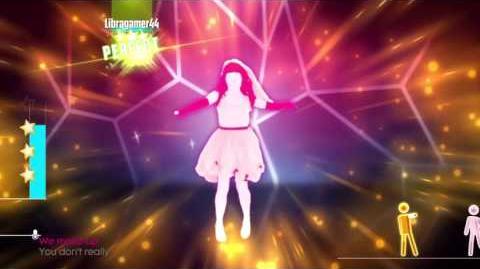 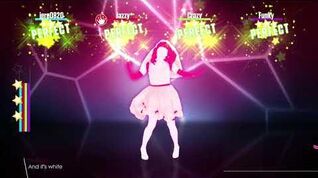 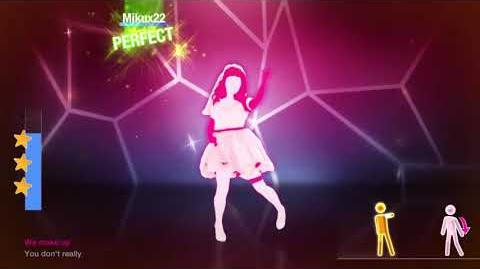 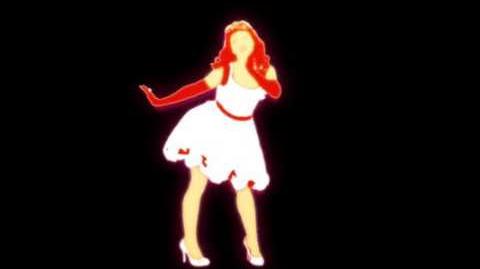 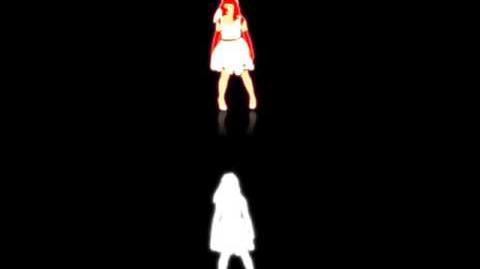 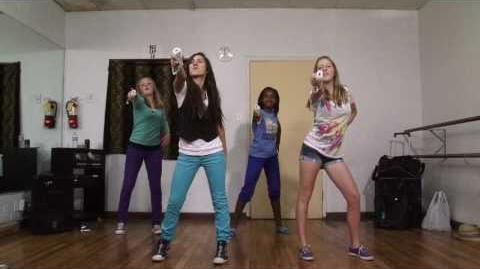 Retrieved from "https://justdance.fandom.com/wiki/Hot_N_Cold?oldid=1169709"
Community content is available under CC-BY-SA unless otherwise noted.