I Am A Gummy Bear

I Am Your Gummy Bear

The dancer is a girl with two braids. She has a dark blue t-shirt with a dark blue bear-eared sweatshirt, yellow shoes, and jeans.

The dancers takes place in a Greek-like white temple with giant gummy bears up on pedestals. There are also small gummy bears on the floor. On the exterior a sunny green field can be seen. Behind the dancer, there are backup dancers. The left one has a yellow t-shirt with a yellow bear-eared sweatshirt, yellow shoes, and jeans. The right one has an orange t-shirt with an orange bear-eared sweatshirt, yellow shoes, and jeans.

Gold Moves 1, 2, 3, and 4: Put your arms out as if to say "What?", and move your hands like a chatterbox.
Gold Move 5: Same as the other but this is slower, but no pop chatterbox with your hands. 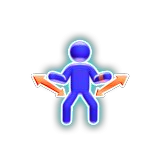 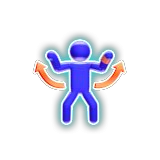 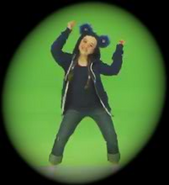 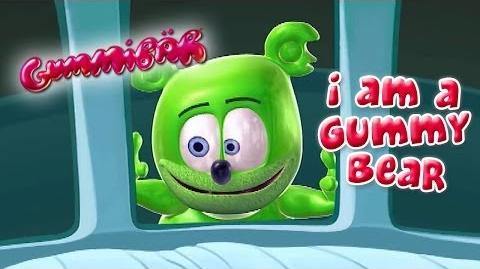 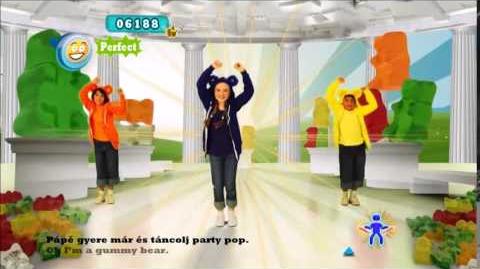 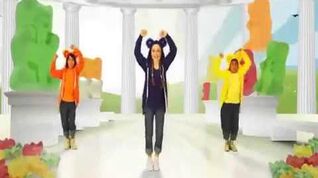