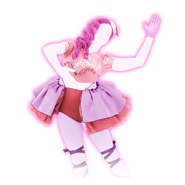 The dancer is a woman, meant to resemble a ballerina from inside a music box. She has curly magenta hair pulled to the right, with a light cobalt blue round hat that has a pink bow on it on the opposite side. She wears a pink dress with a glittery top, a purple poofy skirt over red shorts, light lavender leggings and purple ballet slippers and a pink glove. As soon as the beat drop starts, she turns black with a purple outline. During the French lines, her outfit turns into a monochrome lavender.

I’m An Albatraoz has a Mashup with the theme Merry Go Round, which can be unlocked for 1000 Mojo Coins (or 20 Mojo Coins on the Wii). It consists of dancers who spin around either once or more.

Gold Moves 1 and 2: Push your arms forward while crossing them slightly.
Gold Move 3: Bend and throw your hands down, similar to a deactivating robot.
Gold Move 4: Lie down with your arms and your legs up.

There are 6 Gold Moves in the Beta routine. Gold Moves 4, 5, and 6 are done consecutively:

I’m An Albatraoz has a Community Remix. The following are featured:

I’m An Albatraoz is featured in the following playlists:

I’m An Albatraoz on the Just Dance 2018 menu

I’m An Albatraoz on the Just Dance 2019 menu

I’m An Albatraoz on the Just Dance 2020 menu 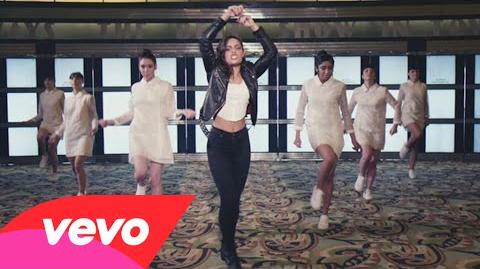 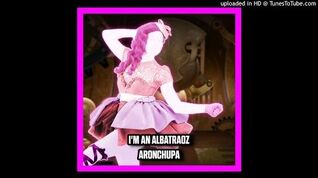 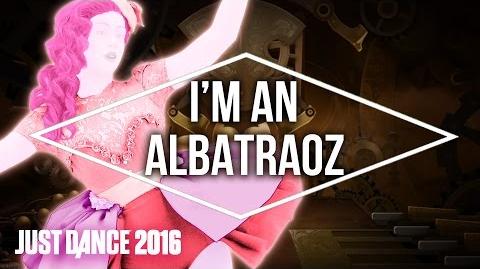 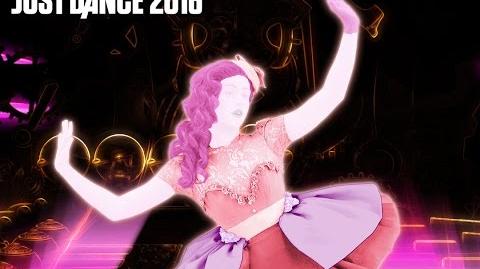 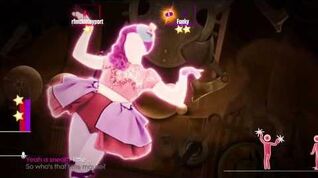 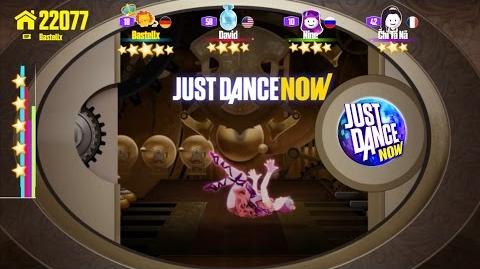 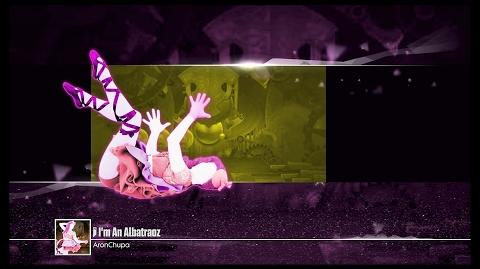 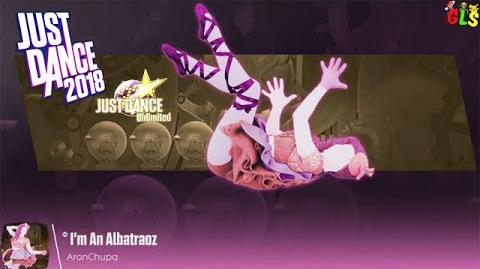 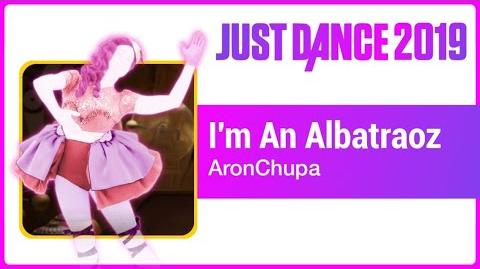 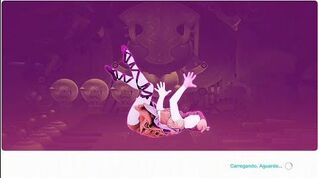 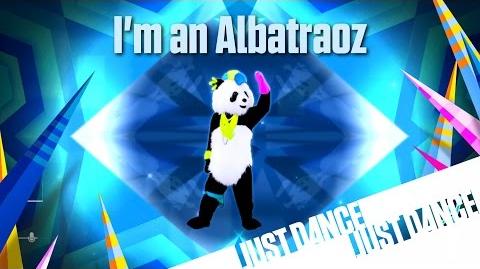 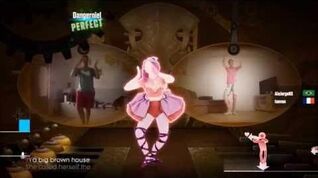 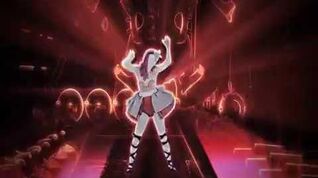 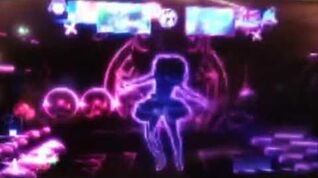 Retrieved from "https://justdance.fandom.com/wiki/I’m_An_Albatraoz?oldid=1318802"
Community content is available under CC-BY-SA unless otherwise noted.