"I’m Your Man" (stylized in sentence case in-game) by 2PM is featured on Just Dance Wii 2. 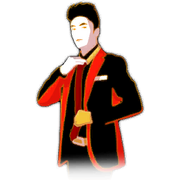 The dancer is a male teenager with black hair that is shaved on the sides and fluffy on the top. He wears a black shirt, a red tie that he later gets rid of, a black and orange jacket, a gold belt, black pants, and a pair of orange shoes.

The background is what appears to be a geometric black hallway, which occasionally moves around with the dancer. There are many sparkle lights and shapes behind the dancer. As with Feel This Moment and #thatPOWER, it looks like another dimension or in a space station. During the bridge of the song, the colors become inverted. 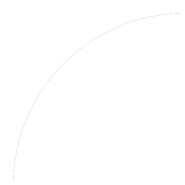 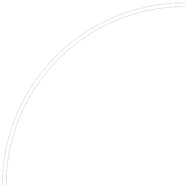 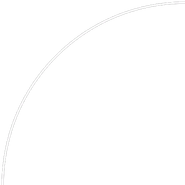 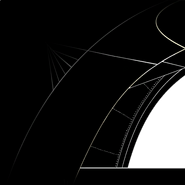 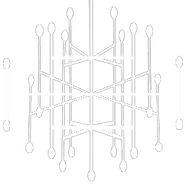 I’m Your Man on the Just Dance Wii 2 menu 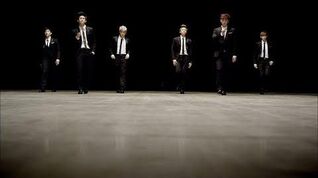 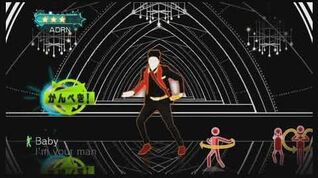 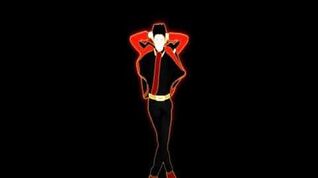 Retrieved from "https://justdance.fandom.com/wiki/I%E2%80%99m_Your_Man?oldid=1297503"
Community content is available under CC-BY-SA unless otherwise noted.