I Am the Best (Extreme Version)

< I Am the Best
View source
watch 02:34
Fire Emblem Warriors: Three Hopes - The Loop
Do you like this video?
Play Sound

I Am the Best
(Extreme Version)

The coach is a man with black braided hair with a pink streak on the left side, which is piled up on the top. He wears a black one-sleeved cropped top that covers his left arm and a long light jade green fur cape that covers his right arm and right side of his back. The fur and top were supported by three dark violet belts with golden buckles, which were attached to a golden shoulder plate on his left shoulder. He also wears a golden armlet on his left forearm and a black arm band, with a golden shield attached on it. He also wears a golden fabric that wraps around the waist suspended by black cloth straps, black skinny jeans, and black boots with stiff golden wings attachments with spikes on his ankles. Golden accessories decorate in his outfit, such as a golden headgear styled like antlers with a black one-piece visor, golden hanging chains and emblem on the center of his top and golden belt-like attachments on his waist. Lastly, he also spawns in holding a spear with a silver handle and a navy edge, but it disappears from the stage the first time "Je je jeil jal naga" is sung. He has a glowing pink outline.

Gold Move: Crouch while you look to the left and put your left arm on your chest while the right arm behind you. 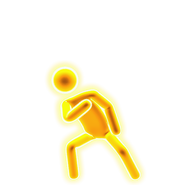 I Am the Best (Extreme Version) is featured in the following playlists:

Main article: I Am the Best#General 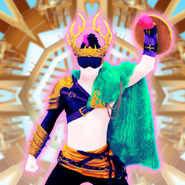 I Am the Best (Extreme Version) 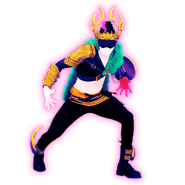 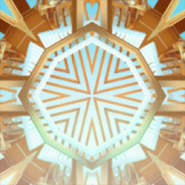 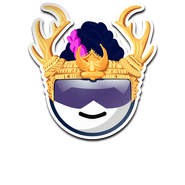 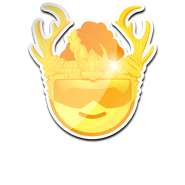 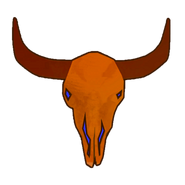 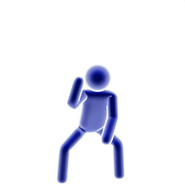 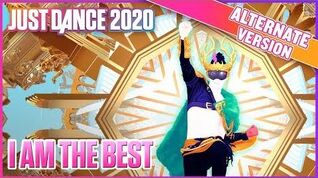 I Am the Best (Extreme Version) - Gameplay Teaser (US) 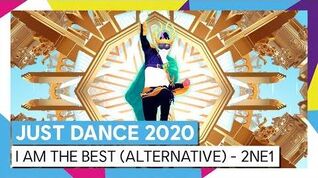 I Am the Best (Extreme Version) - Gameplay Teaser (UK) 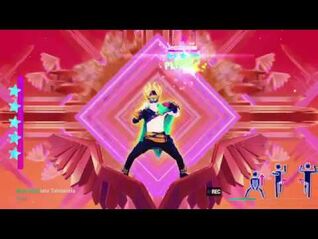 Just Dance 2020 I AM THE BEST Extreme MEGASTAR 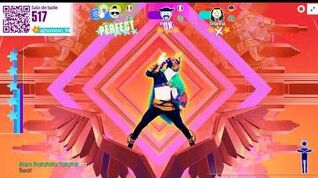