The dancer wears a shiny crop-top. She also wears black and blue sparkly trousers with what looks like a pink belt. Her hair is shaped like a triangle and it is purplish-black.

In the remake, the dancer has not majorly changed. However, some modifications are visible; she is more realistic and some of her glow has been removed. Also, her trousers have been darkened. Her face is still visible too. 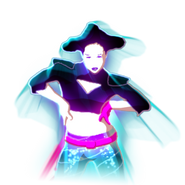 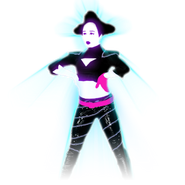 The routine takes place somewhere in space. There is a triangular floating platform where the dancer stays on throughout the entire routine. During the chorus, the background turns into a tunnel-like path with multiple neon lights.

Gold Move 1: Close your arms slowly such that they meet at the right.
Gold Move 2: Same as the previous Gold Move, but towards the left. 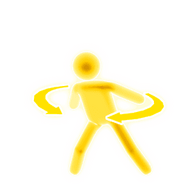 I Feel Love is featured in the following Mashups:

I Feel Love appears in Puppet/Party Master Modes. Here are the captions attributed to her dance moves.

I Feel Love appears in the following playlists: 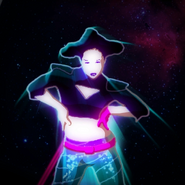 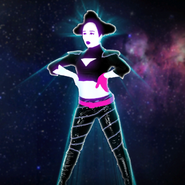 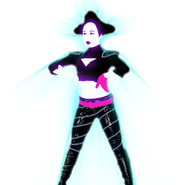 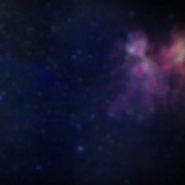 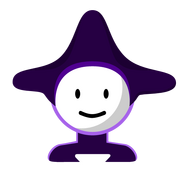 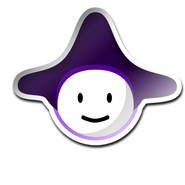 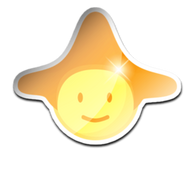 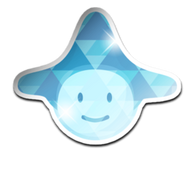 I Feel Love on the Just Dance Now menu (updated) 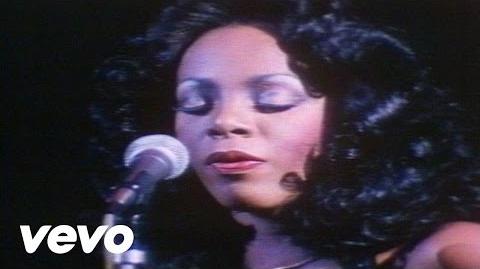 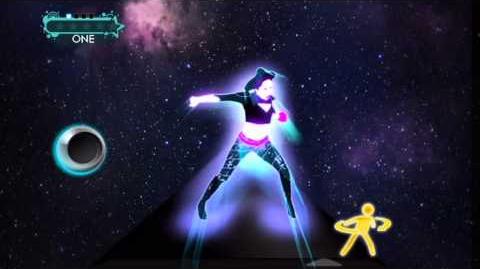 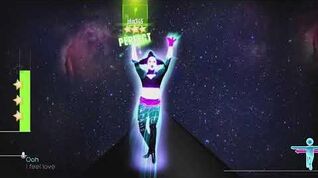 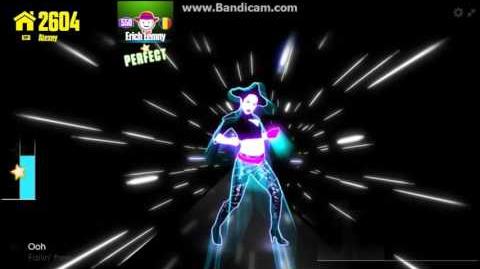 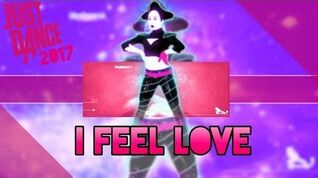 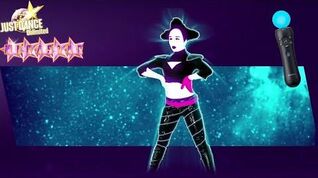 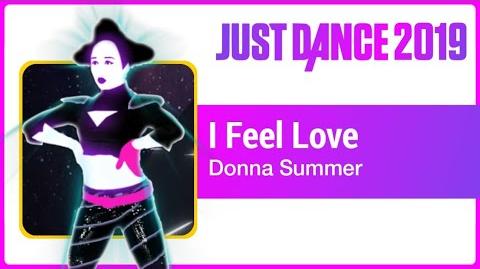 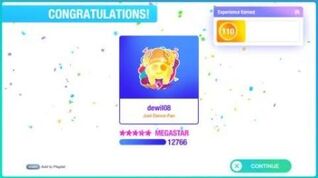 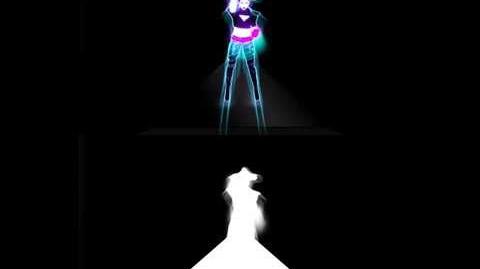 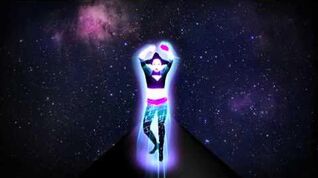 Retrieved from "https://justdance.fandom.com/wiki/I_Feel_Love?oldid=1269705"
Community content is available under CC-BY-SA unless otherwise noted.