For the main series routine, see I Gotta Feeling.

The dancers are characters resembling members of The Black Eyed Peas. The song starts with the dancer that resembles apl.de.ap, followed by Taboo, will.i.am, and Fergie. Their outfits depend upon which venue the player chooses.

There are 23 Gold Moves in the routine: 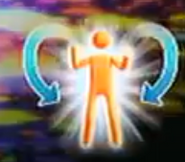 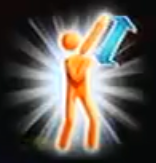 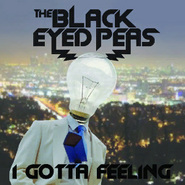 Beta version of "Give It Up" move 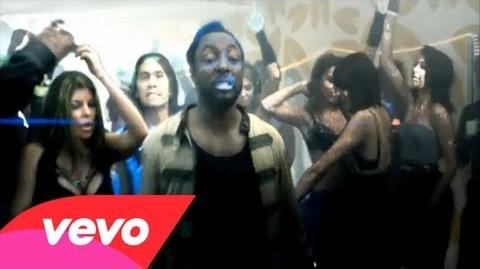 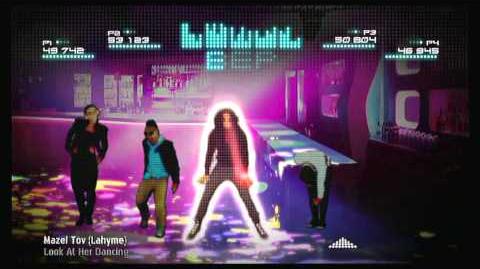 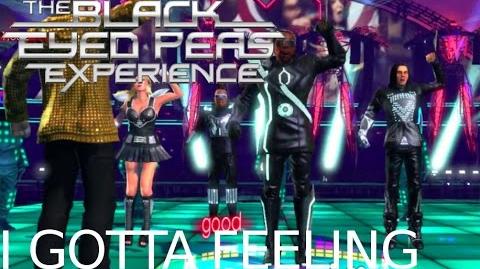 Retrieved from "https://justdance.fandom.com/wiki/I_Gotta_Feeling_(The_Black_Eyed_Peas_Experience)?oldid=1166795"
Community content is available under CC-BY-SA unless otherwise noted.