Before the song starts, she appears on the screen with a fast-blinking, vortex-like animation.

When she hits flying cubes, the stripes on her body flash lilac and blue for a brief moment.

When she kneels down, her stripes and outline gradually change colors, going through a spectrum before going back to normal. The second time she gets back up, she quickly flashes yellow and blue.

After that, several light blue and fuchsia silhouettes generate and move behind her. Most of them are not synced with the coach’s moves, as some of them anticipate them and others do them later.

When she turns around with her arms stretched, a pink glowing cube outline appears on her hand.

When she shakes her body to the rhythm, her stripes and outline quickly flash and change color. The second time this happens, the light blue and fuchsia silhouettes return.

At the end of the song, her stripes and outline flash in different colors again; after that, she rigidly bends over and her whole body (except for her glove) gets darker.

In the remake, no notable differences can be seen, except for her stripes being brighter.

Besides, the light blue and fuchsia silhouettes that sometimes appear behind her body are a bit less blended into each other, and the cube outlines are in a higher resolution.

At the end, the screen turns black as soon as she bends over.

The background is a very dark blue scenery with pink convergent lines rising from below. Under the coach, blue rectangles light up according to the rhythm of the song. At some points of the choreography, it looks like she uses her right hand as a weapon and throws a cube.

In the remake, the lines under the coach’s feet have a faded effect and follow the music. Sometimes, the scenery turns pink.

All Gold Moves: While having your hands up in a 90° pose, shake them while slightly leaning to the left. 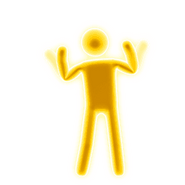 Idealistic appears in the following Mashups:

Idealistic appears in Puppet/Party Master Modes. Here are the captions attributed to her dance moves:

Idealistic is featured in the following playlists: 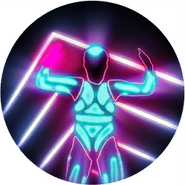 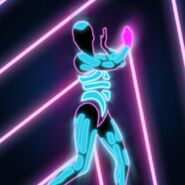 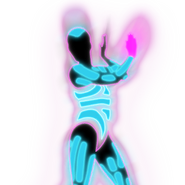 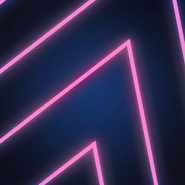 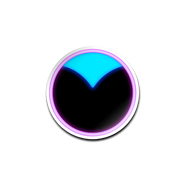 Idealistic on the Just Dance 2 menu

Idealistic on the Just Dance 2016 menu

Idealistic on the Just Dance 2017 menu

Idealistic on the Just Dance 2018 menu

Idealistic on the Just Dance 2019 menu

Idealistic on the Just Dance 2020 menu 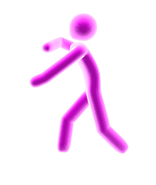 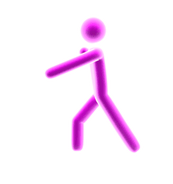 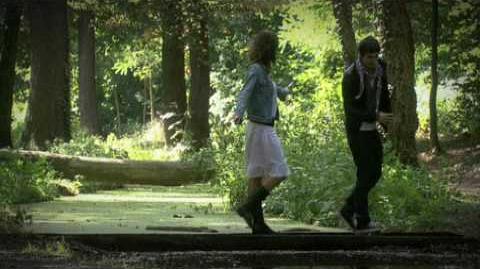 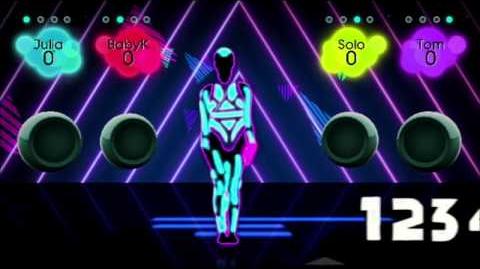 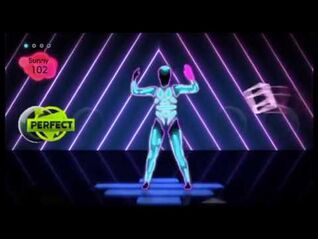 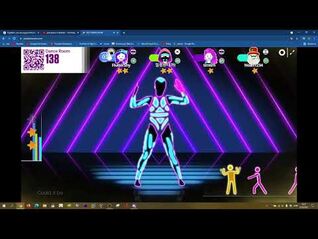 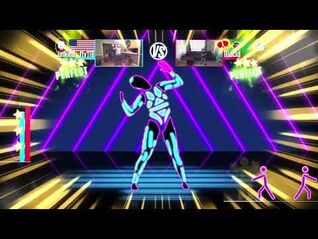 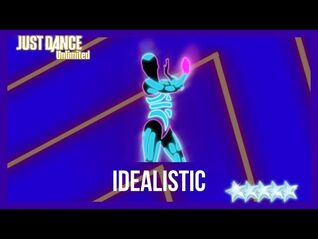 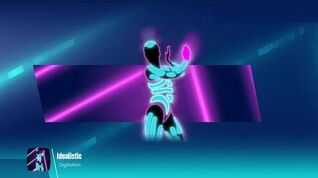 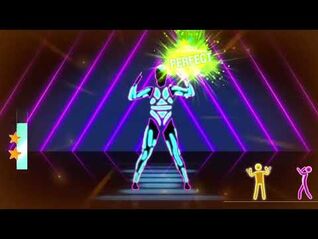 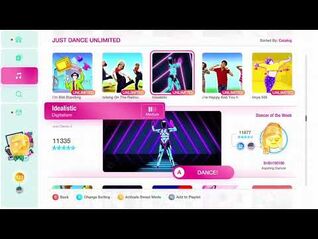 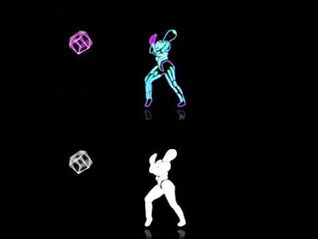