The dancer is a young woman who seems to be a tomboy. She has bright maroon hair, a dark blue cap which is put on in the opposite way, a teal shirt with the letters "J-D" on it, a dark blue and teal jacket with pink buttons, blue jeans, and a pair of navy blue boots. 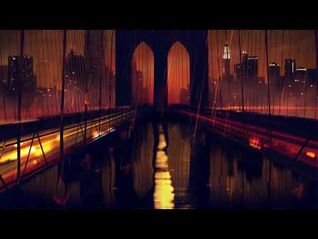 Gold Moves 1 and 4: Swing your right hand to the left, then swing it inwards to the right. Do this while turning your body 90 degrees so you are facing the left.
Gold Moves 2, 3, 5, and 6: Turn sideways, crouch down, and point your right hand towards the screen in a wave motion.

Independent Woman is featured in the following playlists: 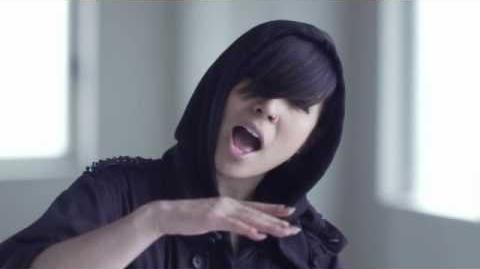 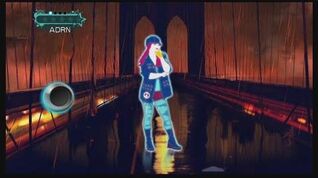